THE REVENGERS, THE ANNIHILATORS, THE INFILTRATORS, and THE DETONATORS by Donald Hamilton: Matt Helm® Series enters the ’80s The Shadow Sisters Series: THE SHADOW RYANA and THE SHADOW GYPSY by C.R. Daems 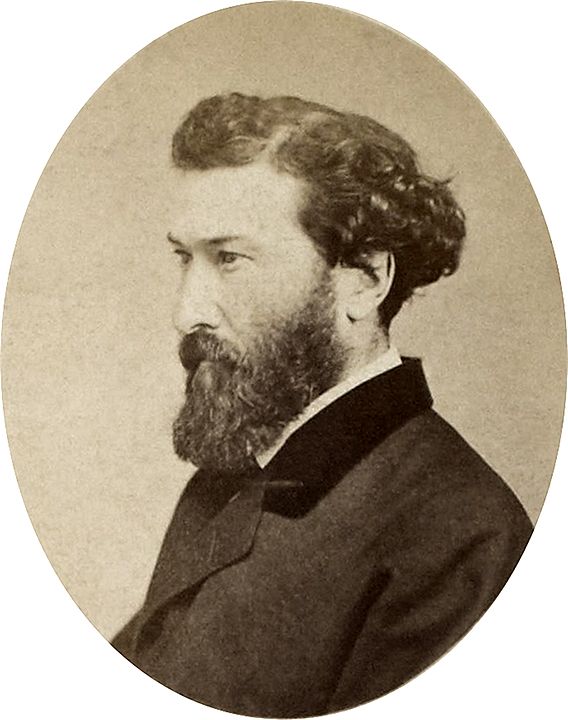 Émile Gaboriau (1832–1873) was a French novelist and journalist who pioneered detective fiction long before anyone had heard the name “Sherlock Holmes.”

“Can it be true,” she continued, “that scoundrels exist in our country who are viler than the most cowardly murderers—men who trade in the shameful secrets that they have learned, and batten upon the money they earn by their odious trade? I heard of such creatures before, but declined to believe it; for I said to myself that such an idea only existed in the unhealthy imaginations of novel writers.”—Excerpt from CAUGHT IN THE NET by Émile Gaboriau

The nineteenth-century sensation novel meets classic crime fiction in Gaboriau’s Slaves of Paris Series as the mastermind Mascarin goes to work on his victims in tales of fraud, extortion, murder, madness, and love. 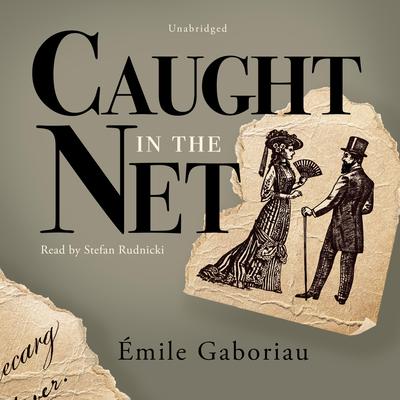 CAUGHT IN THE NET (The Slaves of Paris Series, Book 1) by Émile Gaboriau

Caught in the Net centers on two young, penniless men who become trapped in a net of corruption and deception. Andre, a painter, is in love with Sabine, but they must meet in secret for Sabine comes from a noble family and Andre must prove his worth in society before they are able to marry. Monsieur Mascarin, a master criminal who obscures his dealings behind the facade of an employment agency, is also concerned with the marital status of Sabine, and while he wants to prevent her impending engagement to the man picked by her parents, it is not Andre he desires her to marry.

Meanwhile Paul, a composer, is destitute and on the brink of starvation when a neighbor suggests he pays a visit to M. Mascarin’s employment agency. M. Mascarin lifts Paul out of his impoverished existence only to use him as a pawn in his own treacherous game. 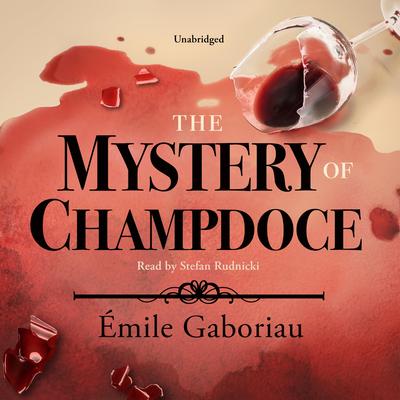 THE MYSTERY OF CHAMPDOCE (The Slaves of Paris Series, Book 2) by Émile Gaboriau

The Mystery of Champdoce is the brilliant conclusion to Gaboriau’s cycle of mystery stories, the Slaves of Paris. Starting years before the events of Caught in the Net, this sequel recounts the history of the Duke de Champdoce, revealing what misfortunes laid the groundwork for Monsier Mascarin’s plot against him, a plot that can be solved only by Gaboriau’s great detective, Monsieur Lecoq.

Mascarin has learned a secret of the Champdoce family, and he concocts a plan to exploit it for his own ends, making use of his new disciple, Paul Violaine, and coming head to head once again with young Andre. Monsieur Lecoq, a major influence on Sir Arthur Conan Doyle’s Sherlock Holmes, must untangle the threads of a conspiracy decades in the making in order to take down Mascarin and his henchmen.

“Of its class of romance—French sensational—this is a remarkable and unique specimen.” —Harper’s 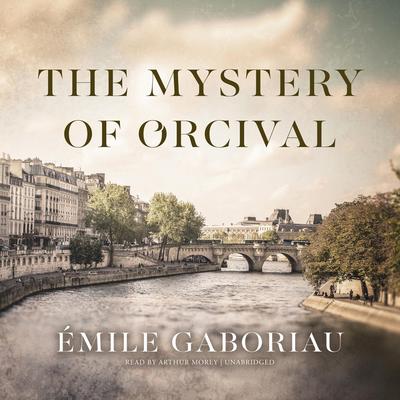 THE MYSTERY OF ORCIVAL (The Monsieur Lecoq Series, Book 2) by Émile Gaboriau

Set primarily in a series of small towns on the Seine that are now suburbs of Paris, The Mystery of Orcival revolves around a love triangle consisting of the wealthy Clement Sauvresy; his beautiful but modestly born wife, Bertha; and his old college friend, Count Hector de Tremorel. Stricken with a sudden illness, Sauvresy begs the other two to marry after his death, which they do.

The couple live happily until the body of the Countess is found floating in the Seine by a poacher named Bertaud and, a short time later, the Count’s body is also found. While suspicion falls upon Guespin, a gardener on their estate, Monsieur Lecoq launches an investigation and sets in motion the climactic hunt for the true murderer.