Skyboat Media has been the exclusive producer and narrator(s) of all unabridged versions of Orson Scott Card’s ENDER’S GAME, as well as all subsequent sequels, prequels, and spin-offs. (Check out the First Formic War Series and the Second Formic War Series published by Macmillan Audio.)

Based on ENDER’S GAME, ENDER’S GAME ALIVE : THE FULL CAST AUDIOPLAY is a one-of-a-kind project written by Orson Scott Card. This 7-hour audioplay—directed by Gabrielle de Cuir, produced by Stefan Rudnicki at Skyboat Media, and published by Audible.com—is a fully-dramatized production of ENDER’S GAME, performed by an incredible cast of over 30 actors playing over 100 roles.

After months of pre-production, we finally went into production in July 2013, and after a few months of post-production—run by Ted and Heather Scott of 50 Nugget Wash—EGA was published and available to your ears in October 2013.

And talk about a warm welcome, from fans and critics alike. ENDER’S GAME ALIVE : THE FULL CAST AUDIOPLAY was nominated for three Audie Awards.

With a talented cast of characters, an original score, and heart-pumping sound effects, this is truly an audio tale like no other.

Produced by STEFAN RUDNICKI and GABRIELLE DE CUIR at SKYBOAT MEDIA and MIKE CHARZUK at AUDIBLE.COM.

Published by AUDIBLE.COM and BRILLIANCE AUDIO

Read by a full and incredibly talented cast:

Ready to transform YOUR literary work into an audio masterpiece? Have the Ender’s Game Audiobook Team produce your next book. 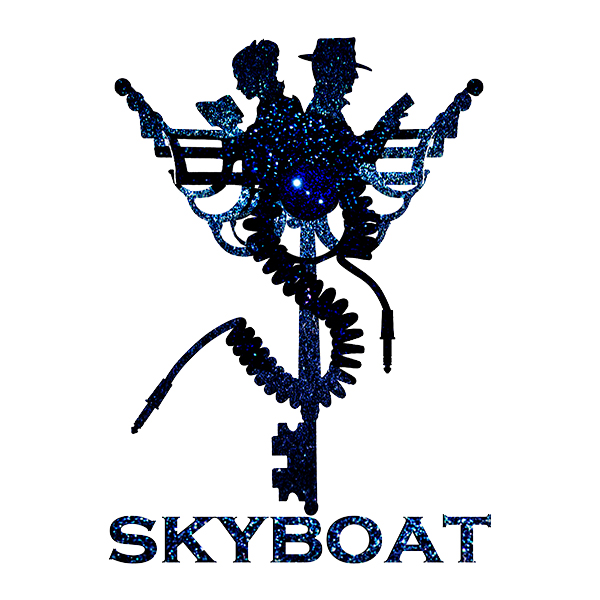 The director, Gabrielle de Cuir, appeared on THE BOOK GUYS show and talked about the project. Click here to check it out.

For more info on EGA, please read our blog; our posts are a chronicle of the many exciting stages of this amazing production.

We hope to produce more of these literary extravaganzas. Your support and interest mean the world to us.