The Shadow Sisters Series: THE SHADOW RYANA and THE SHADOW GYPSY by C.R. Daems

In the SHADOW SISTERS SERIES, Ryana, a worthless girl-child, is sold to a mysterious woman who takes her to the home of the Shadow Sisters who are prized for their abilities as spies and assassins. But someone is killing Sisters and it’s up to her to find out why…

Author C.R. Daems loves bringing meticulously detailed worlds to life in his novels and enjoys building rich and engaging characters, so it’s easy to see why we Skyboaters are such big fans! Gabrielle de Cuir had the pleasure of narrating Daems’ RED ANGEL SERIES and was delighted to step back into the recording booth for the SHADOW SISTERS SERIES. 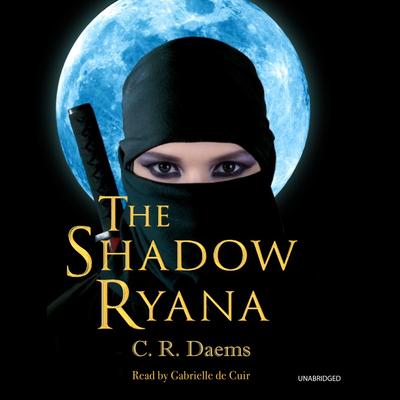 Ryana, a worthless girl-child, is sold to a mysterious woman who takes her to the home of the Shadow Sisters who are prized for their abilities as spies and assassins. She survives years of training in spite of being unconventional: adopting poisonous bats as familiars—something no one else would dare to do; choosing the blow dart as her weapon of choice—a weapon the Sisters don’t teach; and relying on intuition rather than logic. As she completes her training, the Shadow Sisters are under attack. The senior Sister selects Ryana to find out who is killing Sisters and why—because her intuitive approach has proved effective, even though her youth and inexperience makes it unlikely she will survive.

As she travels through the kingdom as a member of a gypsy clan, she finds the only way she can protect the Sisters and hope to discover the underlying plot is through ever more violence and killing. As she proceeds through the provinces, her secret enemies come to call her the Sister of Death. But in her desperate fight to protect the Sisterhood and the kingdom, Ryana fears that she has destroyed herself and the only life she ever wanted. 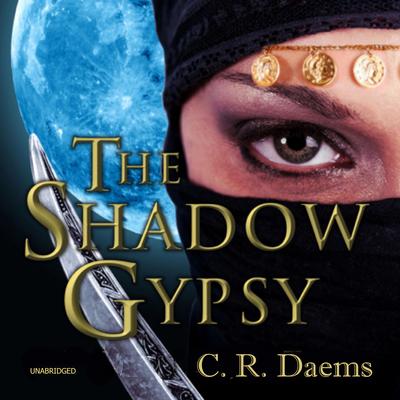 The Shadow Sister Ryana, the very Shadow of Death, is marrying her beloved and joining his gypsy clan. War took her innocence, and now she’s determined to rebuild her life. But religious cults are springing up, and the gypsies come under attack. Ryana’s best friend in the Sisters, Jelena, has fled to join one of the cults, and the senior Sister asks Ryana to find out why.

Too late, Ryana discovers their enemies have a sweet and seductive weapon, one that has turned Jelena into her enemy. Ryana is betrayed, kidnapped, and her will stolen. She must regain it if she is to defend her clan and the Shadow Sisters. If she fails, it means the end of both her families—her new gypsy clan and the Sisters she swore to defend.

C.R. Daems was born in Chicago, Illinois. He graduated from the University of Arizona and went on to serve for 22 years in the Air Force. Upon completing his military service, he worked as a software engineer, course developer, and adjunct professor. At the age of 70, he co-wrote his first novel with Jeanne Tomlin, ‘The Talon of the Raptor Clan’. Since then, Daems hasn’t been able to put down the pen, and has written well over 20 fantasy and science fiction books. Daems also loves to hear from fans, so feel free to go say hi over on his website!

Purchase your copies of THE SHADOW SISTERS Series today!