ENDER’S GAME: A History of our Audiobooks 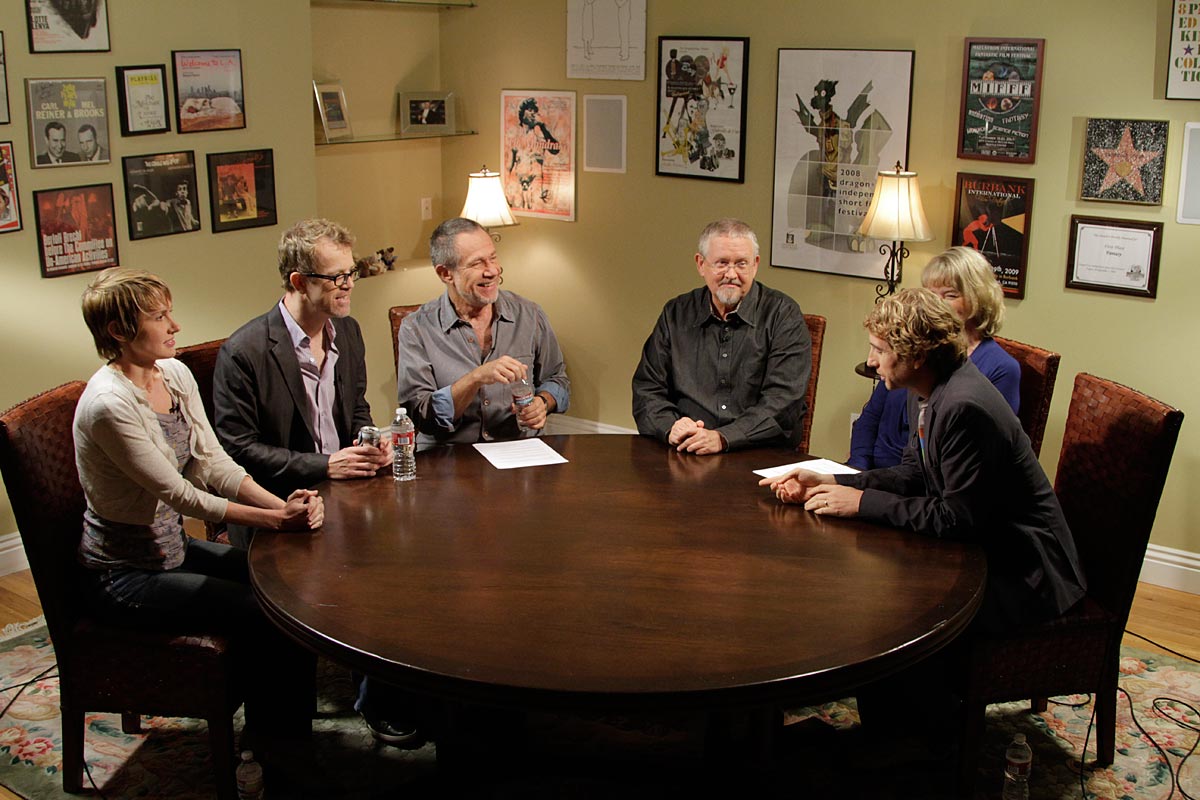 ENDER’S GAME is a one-of-a-kind story, which is exactly why Skyboat Media created a one-of-a-kind mode of storytelling for its audiobook.  In recording ENDER’S GAME, we pioneered the use of multiple narrators for the third person POV changes in Card’s work.  Although this is now an accepted format in the audiobook world, we were the first.  Not everyone liked (or likes) more than one narrator in a third person book, but we believe it’s a perfect fit for Card’s iconic saga.  In the above photograph, you’ll see Orson Scott Card himself, as well as a few of our Skyboat producers and narrators, discussing the process of recording Card’s work.  Below, enjoy a listen to Stefan Rudnicki, as Ender, in the novel that won the Nebula Award for Best Novel in 1985 and the Hugo Award for Best Novel in 1986.

And for those unfamiliar with ENDER’S GAME the novel, here’s a little synopsis:

In order to develop a secure defense against a hostile alien race’s next attack, government agencies breed child geniuses and train them as soldiers.  A brilliant young boy, Andrew “Ender” Wiggin lives with his kind but distant parents, his sadistic brother Peter, and the person he loves more than anyone else, his sister Valentine.  Peter and Valentine were candidates for the soldier-training program but didn’t make the cut—young Ender is the Wiggin drafted to the orbiting Battle School for rigorous military training.

Ender’s skills make him a leader in school and respected in the Battle Room, where children play at mock battles in zero gravity.  Yet growing up in an artificial community of young soldiers Ender suffers greatly from isolation, rivalry from his peers, pressure from the adult teachers, and an unsettling fear of the alien invaders.  His psychological battles include loneliness, fear that he is becoming like the cruel brother he remembers, and fanning the flames of devotion to his beloved sister.

Is Ender the general Earth needs?  But Ender is not the only result of the genetic experiments.  The war with the Buggers has been raging for a hundred years, and the quest for the perfect general has been underway for almost as long.  Ender’s two older siblings are every bit as unusual as he is, but in very different ways.  Between the three of them lie the abilities to remake a world.  If, that is, the world survives.

In addition to ENDER’S GAME, Skyboat Media has produced and cast, with OSC approval, all of the following audiobooks:

The Shadow Series (All full cast)

In the video below, watch Card talk about the origins of ENDER’S GAME:

8 Responses to ENDER’S GAME: A History of our Audiobooks