Classic Mystery Library: THE SOUL SCAR, THE TREASURE TRAIN, and THE EXPLOITS OF ELAINE (The Craig Kennedy Scientific Detective Series) by Arthur B. Reeve SkyBook Original: THE WHARTON GOTHICS: Stories of the Unnatural and the Supernatural by Edith Wharton 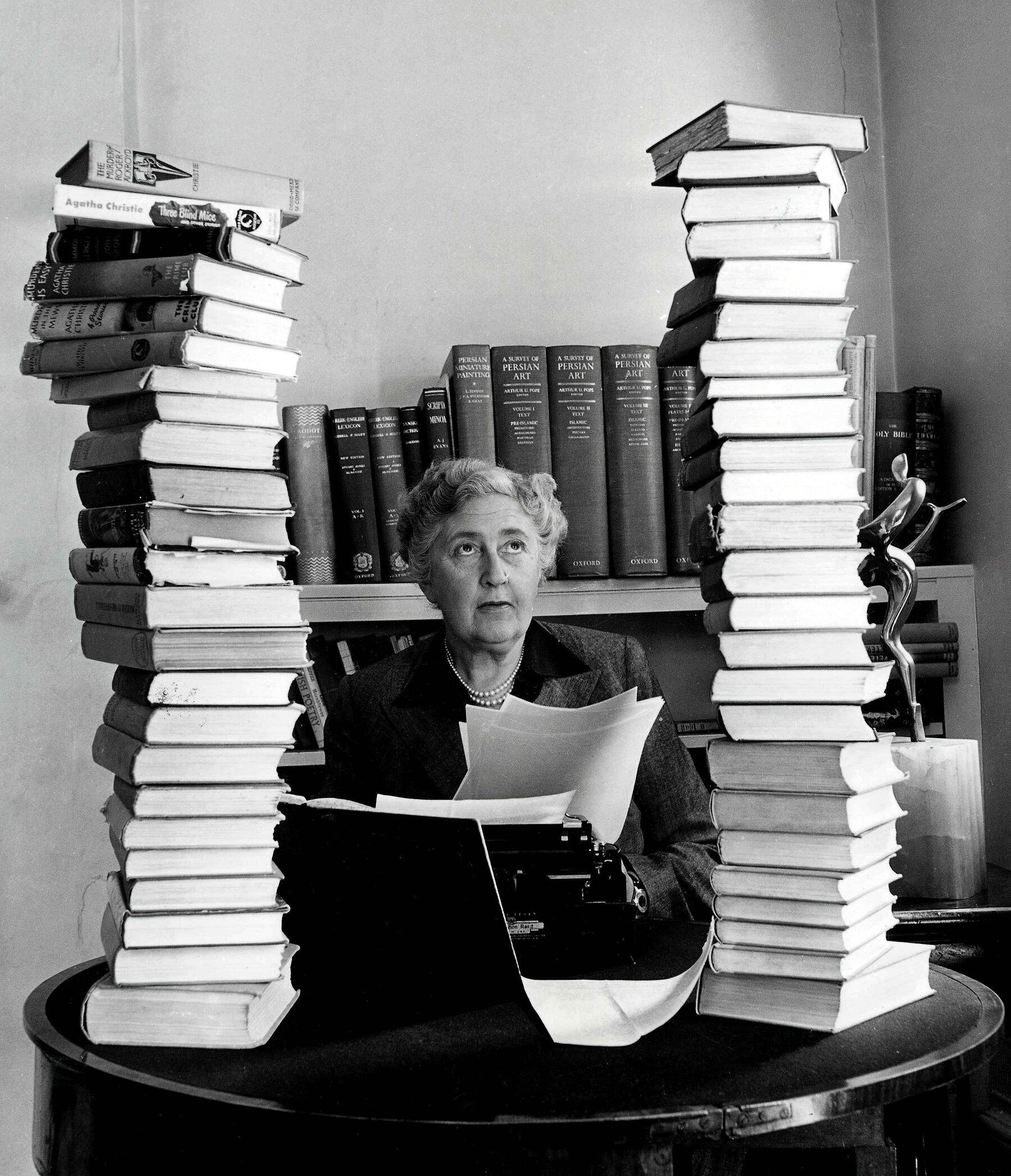 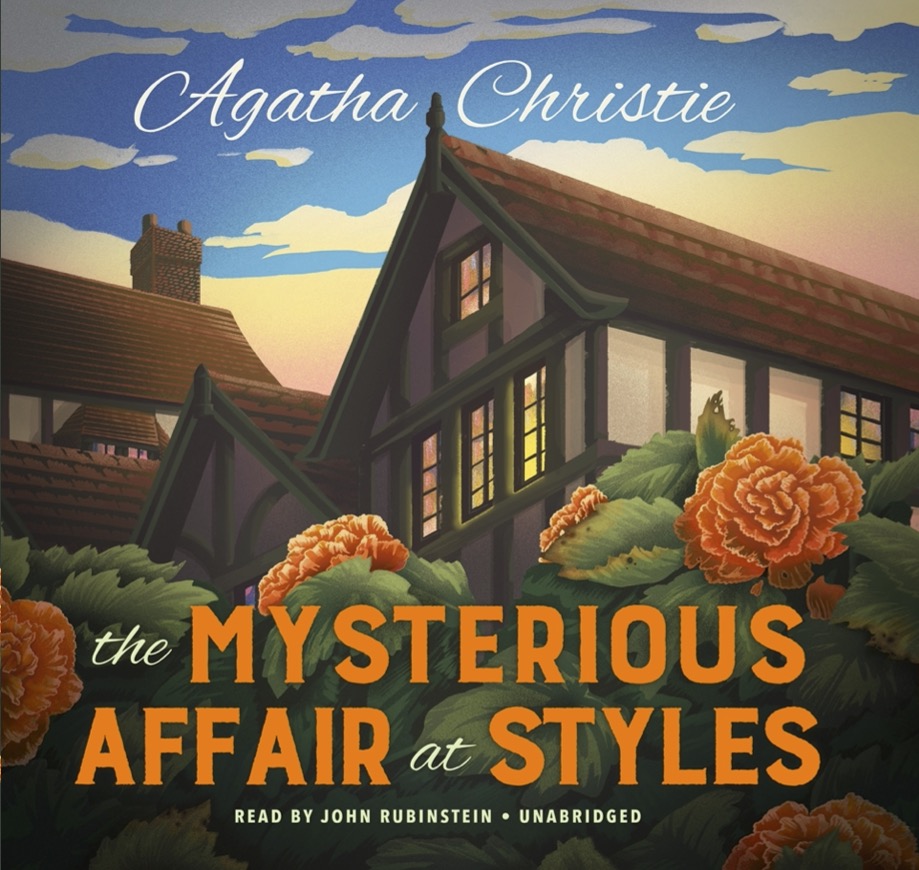 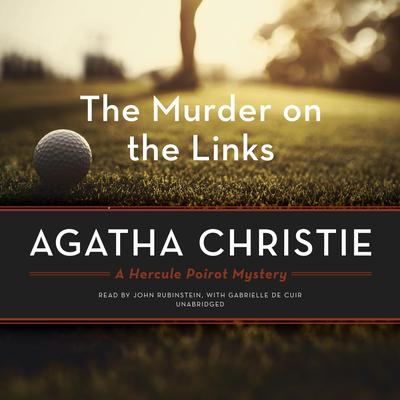 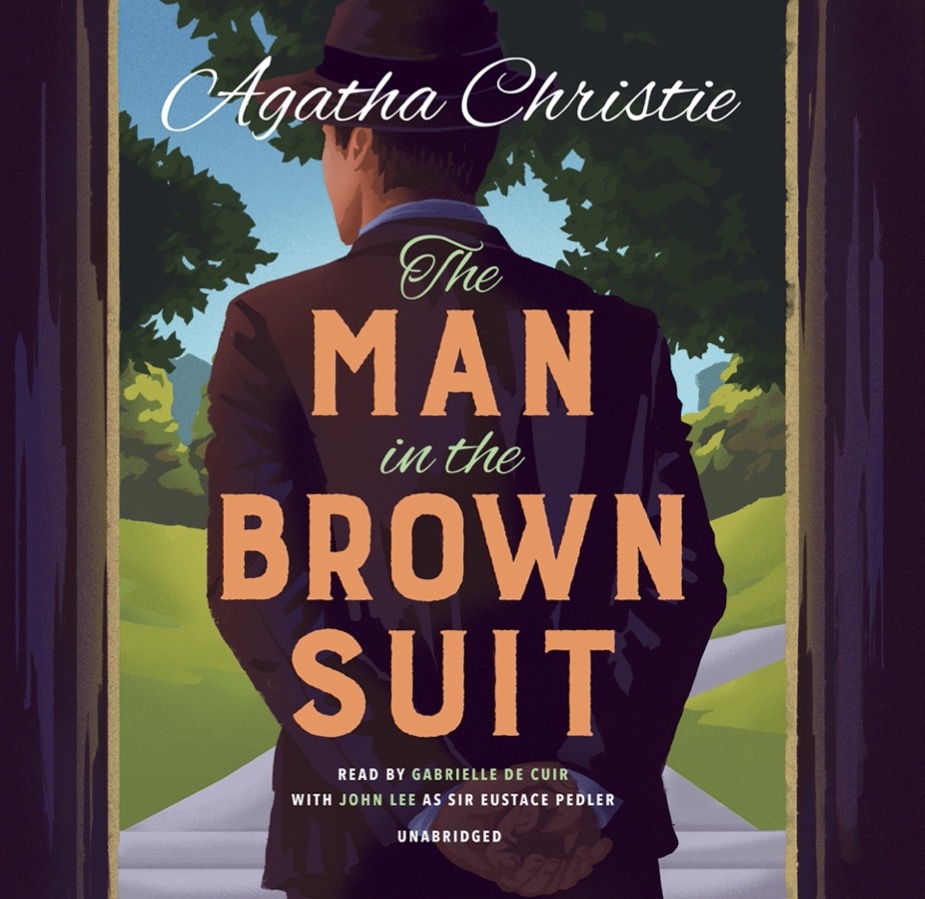