PORCELAIN and CRAWLSPACE (The Harper Revolution Series, Books 1 & 2) by Lee French Classic Mystery Library: THE MYSTERIOUS AFFAIR AT STYLES, MURDER ON THE LINKS and THE MAN IN THE BROWN SUIT by Dame Agatha Christie 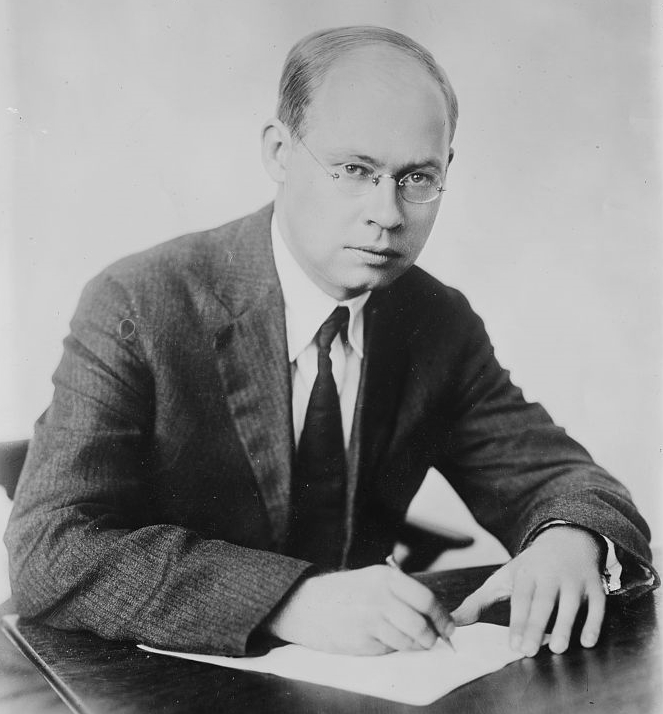 A detective scientist at Columbia University, Professor Kennedy uses his knowledge of chemistry and psychoanalysis to solve cases, and uses “exotic” devices in his work, such as lie detectors, gyroscopes, and portable seismographs. The bulk of Reeve’s fame is based on the eighty-two Craig Kennedy stories, published in Cosmopolitan magazine between 1910 and 1918.

“You know the lawyer, Vail Wilford? Well, they found him in his office—this morning—dead—the lights on; a suicide—that is, it looked like a suicide at first. I don’t know. The thing’s a mystery to me.” 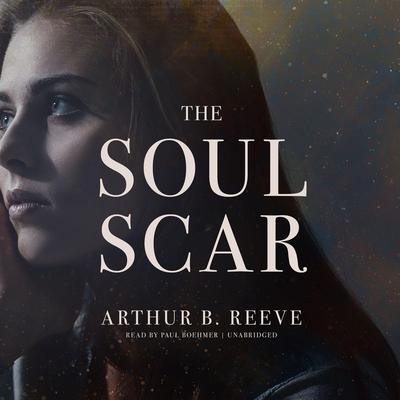 THE SOUL SCAR (The Craig Kennedy Scientific Detective Series) by Arthur B. Reeve

Sometimes called “the American Sherlock Holmes,” Professor Craig Kennedy is a scientist detective based at Columbia University, where he applies his extensive knowledge of chemistry and psychology to the mysteries that come his way, and utilizes such cutting-edge devices as lie detectors and portable seismographs.

Kennedy appears in eighteen detective novels, and in The Soul Scar, he may be up against his most perplexing case yet—trying to unravel a murder mystery through the analysis of a beautiful woman’s dreams.

“New York, I knew, was full of high-class international crooks and flimflammers who had flocked there because the great field of their operations in Europe was closed. The war had literally dumped them on us. Was some one using a band of these crooks for ulterior purposes? The idea opened up wide possibilities.” 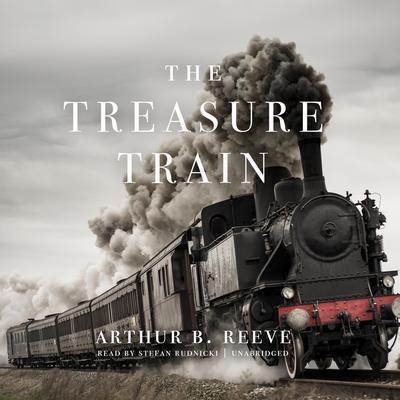 THE TREASURE TRAIN (The Craig Kennedy Scientific Detective Series) by Arthur B. Reeve

A railroad vice president and his chauffeur are struck with sudden and mysterious seizures on their way to work; a family in New York City suffers from a dangerous disease; the healthy American consul in the Virgin Islands collapses and dies without explanation; a Wall Street speculator is apparently stabbed to death with a rubber dagger.

When facing an unsolvable mystery that defies all easy explanation, Professor Craig Kennedy, armed with his knowledge of chemistry, technology, and Freudian psychology, is just the man for the job.

“Here’s this murder of Fletcher, the retired banker and trustee of the University,” he explained. “Not a clue—except a warning letter signed with this mysterious clutching fist. Last week it was the robbery of the Haxworth jewels and the killing of old Haxworth. Again that curious sign of the hand. Then there was the dastardly attempt on Sherburne, the steel magnate. Not a trace of the assailant except this same clutching fist. So it has gone, Jameson —the most alarming and most inexplicable series of murders that has ever happened in this country. And nothing but this uncanny hand to trace them by.” 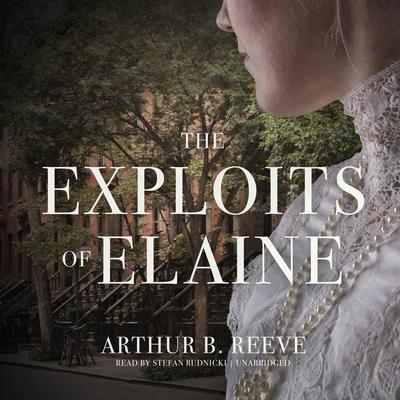 THE EXPLOITS OF ELAINE (The Craig Kennedy Scientific Detective Series) by Arthur B. Reeve

Professor Craig Kennedy and his loyal sidekick, newspaper reporter Walter Jameson, first learn of the Clutching Hand and his gang when they investigate a string of murders involving the policyholders of Taylor Dodge’s insurance company. After receiving a threatening note, Dodge himself is robbed and killed, and his daughter, Elaine, turns to Kennedy for help.

Using the latest advances in forensic science, the professor uncovers the exotic and deadly scheme behind the murders. But when the Clutching Hand and his band of evildoers kidnap Elaine, Kennedy must shed his lab coat and leap into action before it’s too late.

Explore The Craig Kennedy Scientific Detective Series. Purchase your copies of THE SOUL SCAR, THE TREASURE TRAIN, and THE EXPLOITS OF ELAINE today.