IN DESERT & WILDERNESS by Henryk Sienkiewicz

By Gabrielle On September 14, 2021 · Add Comment · In Classics Library, Featured, In the Studio

IN DESERT & WILDERNESS, the only novel for children and young adults written by Nobel Prize winning novelist Henryk Sienkiewicz, is both a sweeping adventure tale and a touching coming-of-age story. 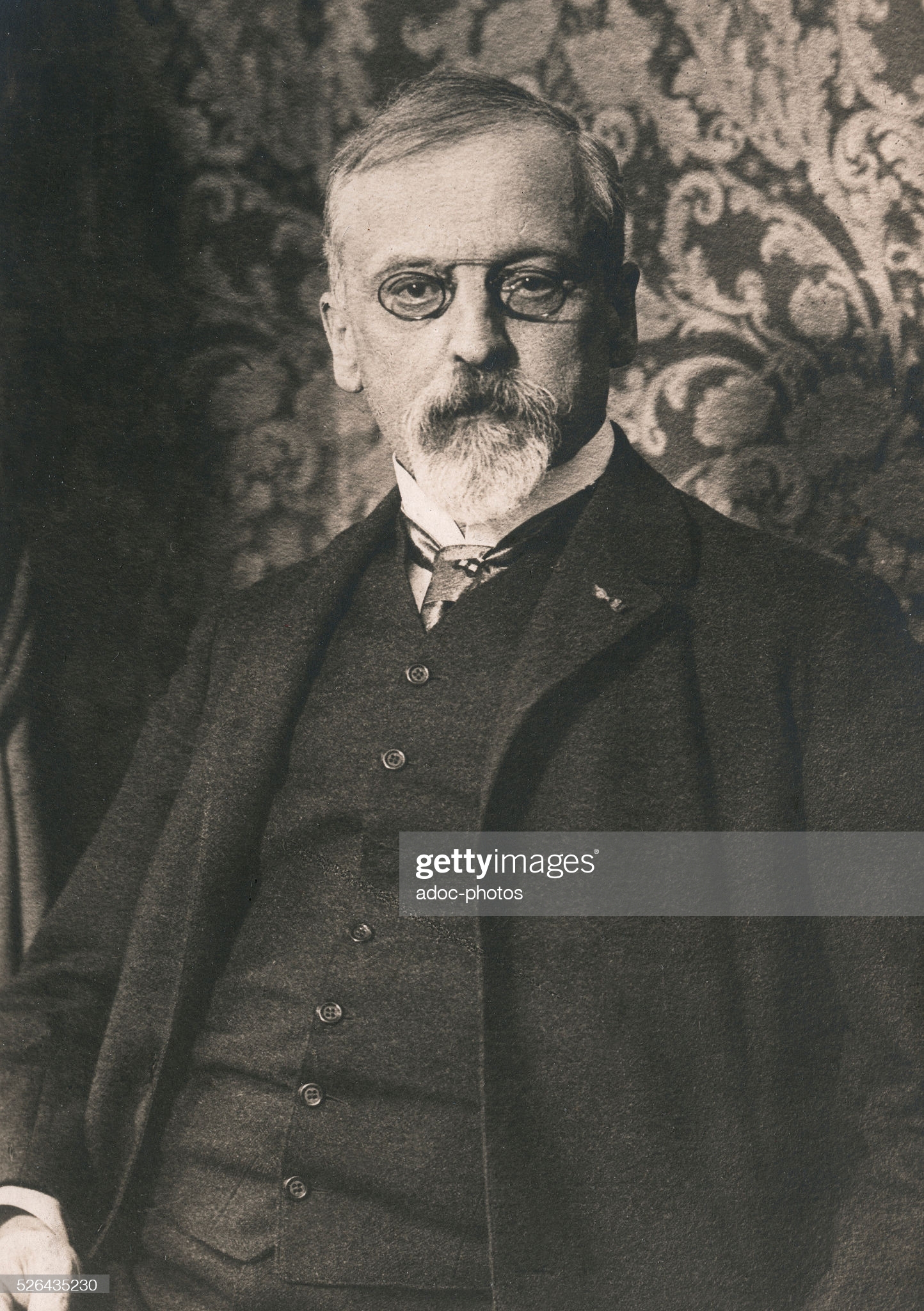 Henryk Adam Alexander Pius Sienkiewicz (1846–1916) was born in Wola Okrzejska, in the Russian part Poland. He was awarded the Novel Prize in literature in 1905 “because of his outstanding merits as an epic writer,” and he was the most prolific Polish writer of the late nineteenth century. In fact, a complete edition of his works runs to sixty volumes!

On his father’s side, Sienkiewicz’s family was part of the revolutionary struggles for Polish independence, and on his mother’s side, his family had many historical scholars. Both of these family traditions show clearly in Sienkiewicz’s work, especially in his most famous war trilogy, known simply as The Trilogy, about seventeenth-century Poland.

After attending school in Warsaw, Sienkiewicz made his way to the United States and began writing articles, short stories, and novels (including Quo Vadis (1895), which has been adapted for film many times). He traveled across much of the US, even as far as California, and his travel writings were published in Polish newspapers and they would inspire much of his later fiction.

When he returned to Poland, he returned to his historical studies and, after writing many historical novels, his focus shifted to more contemporary subjects resulting in more psychological novels like Without Dogma (1891) and the peasant novel Children of the Soil (1894).

His last major novel IN DESERT & WILDERNESS (1911) featured the more contemporary focus of his novels in the 1890s, but with a twist: this novel would follow to children making their way across the Sudan after having been kidnapped during The River War of 1884. At its heart, IN DESERT & WILDERNESS is a classic young adult tale in which the teenaged Stas must learn to care for the young girl Nell in their precarious existence while navigating the terrain of a foreign landscape and a country at war.

Henryk Sienkiewicz was extremely popular in Poland, and IN DESERT & WILDERNESS remains one of his most popular titles today, and it has been adapted into two films. This is a very special audiobook of the beloved novel with an adapted translation by Skyboat’s very own Stefan Rudnicki!

“Nevertheless, in this sea of human wretchedness and malice there bloomed at times compassion, as a pale flower blooms in a putrid marsh.”
― Henryk Sienkiewicz, IN DESERT & WILDERNESS 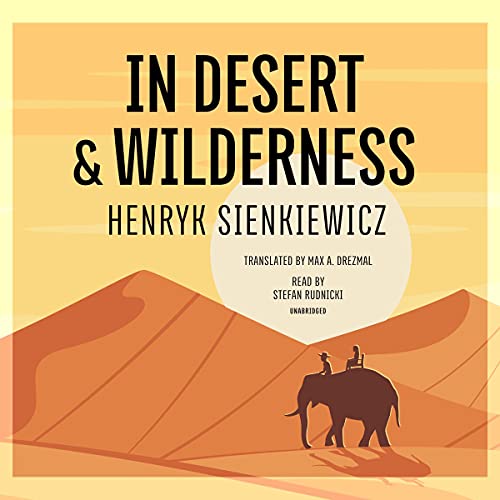 IN DESERT & WILDERNESS by Henryk Sienkiewicz

Translated from the Polish by Max A. Drezmal. Translation adapted by Stefan Rudnicki.

In the 1880s, Stanislas (Stas) Tarkowski, a fourteen-year-old Polish boy, and Nell Rawlinson, an eight-year-old English girl, live in Port Said, Egypt while their widowed fathers work as engineers on the Suez Canal. When their fathers are away, Stas and Nell are kidnapped by Arabs as part of a rebellion against British rule.

Once captured, the children are forced to travel through the Sahara Desert, and they face all manner of obstacles, from heat and hunger to disease and deadly animals. Resourceful and determined, Stas and Nell manage to stay alive, stay together, and escape their captors. Now they must undertake their own arduous journey through unexplored and wild regions to reunite with their fathers.

Listen to an audiobook sample on Skyboat’s SoundCloud! And purchase your copy today!