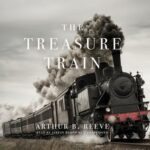 A detective scientist at Columbia [...] 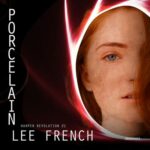 By Gabrielle On February 16, 2021 · Add Comment · In Featured, Stars of Tomorrow
“I needed something distracting to do, so I fetched my small toolbox from its shelf in my closet and sat at my desk. Pieces of gray plastic covered a mat over the wood surface. For a challenge, I’d bought five different space and air models, then catalogued the parts and [...]
Read More → 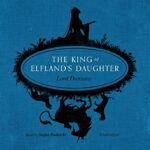 By Gabrielle On February 11, 2021 · Add Comment · In Classic Fantasy, Classics Library, Featured
“Dunsany stands dedicated to strange and lovely worlds of fantastic beauty. To the truly imaginative he is a talisman and a key unlocking rich store houses of dreams.” —H. P. Lovecraft 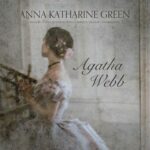 By Gabrielle On February 4, 2021 · Add Comment · In Classic Mystery, Classics Library, Featured
“If any American writer is due for a major rediscovery, even if only on the basis of historical importance, it is Anna Katharine Green. While largely forgotten today, her novels paved the way for…well, for just about everybody working in the mystery genre.” –from Michael Mallory’s Mystery Scene article [...]
Read More → 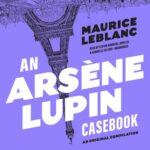 By Gabrielle On January 26, 2021 · Add Comment · In Classic Mystery, Classics Library, Featured
The gentleman-thief; the man of many faces; the purveyor of Parisian crime; the renegade with a moral code of his own: welcome to the page, Arsène Lupin. And to the screen! Inspired by the adventures of Arsène Lupin, gentleman thief Assane Diop sets out to avenge his father for an [...]
Read More → 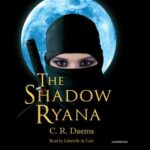 The Shadow Sisters Series: THE SHADOW RYANA and THE SHADOW GYPSY by C.R. Daems

By Gabrielle On January 25, 2021 · Add Comment · In Featured
In the SHADOW SISTERS SERIES, Ryana, a worthless girl-child, is sold to a mysterious woman who takes her to the home of the Shadow Sisters who are prized for their abilities as spies and assassins. But someone is killing Sisters and it’s up to her to find out why… Author [...]
Read More → 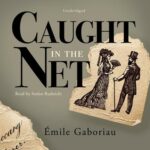 Émile Gaboriau (1832–1873) was a French novelist and journalist who pioneered detective fiction long before anyone had heard the name “Sherlock Holmes.”

“Can it be true,” she continued, “that scoundrels exist in our country who are viler than the most cowardly murderers—men who trade in the shameful secrets that they [...]
Read More → 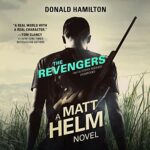 Feeling “fly” and looking “fresh”? Welcome to the ’80s. The era that set off the explosion of music videos (MTV launched in 1981); witnessed the burgeoning technology of cell phones (see: Michael Douglas’ iconic Gordon Gekko in 1987’s Wall Street); and grappled with the rise of the AIDS epidemic and the [...] 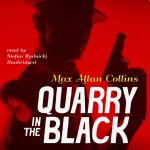 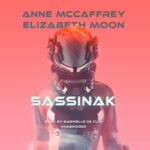 Anne McCaffrey (1926–2011), one of the world’s most popular authors, was best known for her Dragonriders of Pern series. She was the first woman to win the the Hugo and Nebula Awards, the two top prizes for science fiction writing. She was inducted into the Science [...]