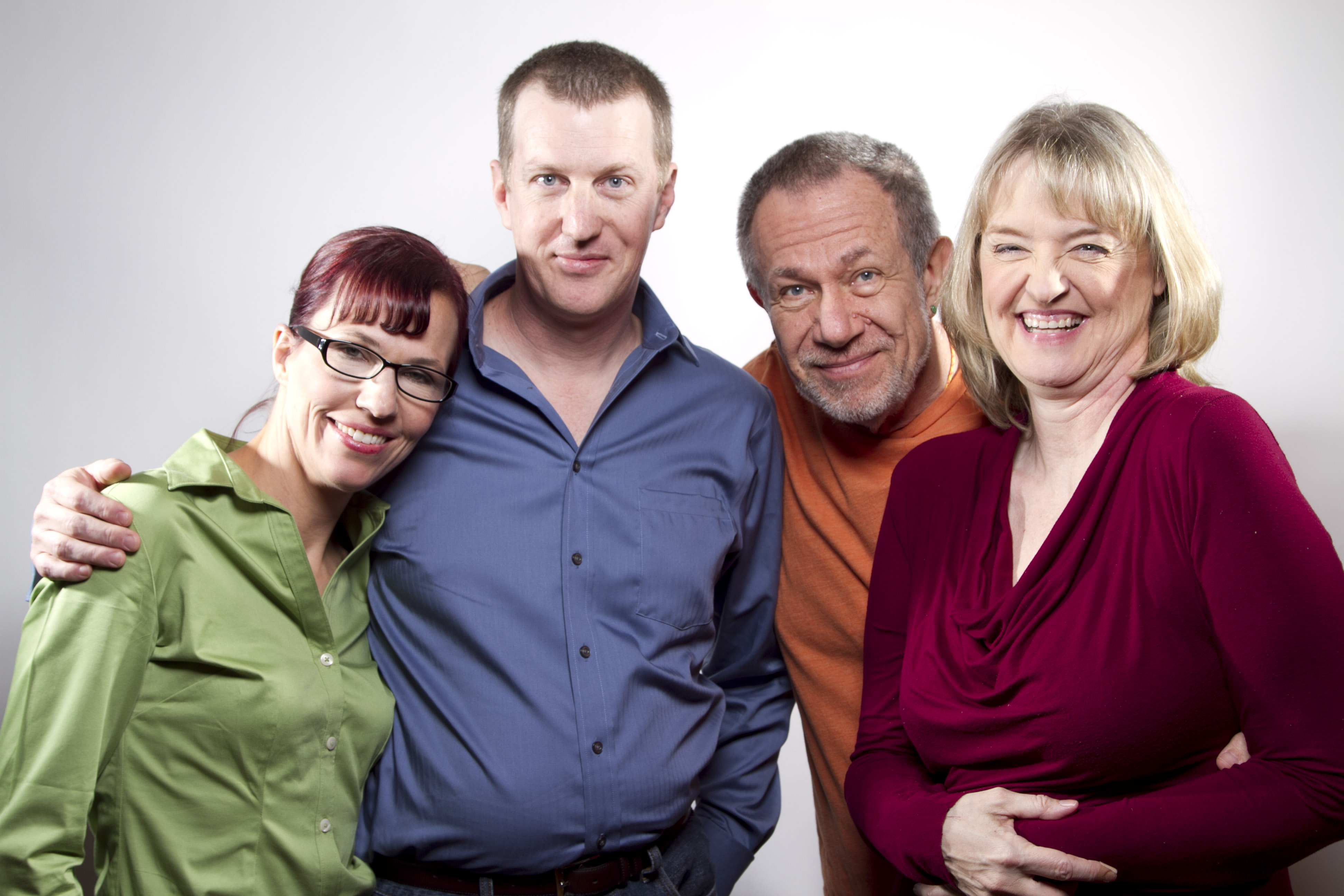 Our post wizards, Ted and Heather Scott of 50 Nugget Wash used to live in Arizona but just recently moved to Boulder Colorado. Yes. The Boulder that just had the 500-year-flood. So things have been a little hairy, and very wet, but post on EGA moves ahead.

I thought I’d post some of the Skype clips which I think highlight the talents of Heather and Ted, the magic of Editor Nick Stecki on Protools, and Shankara, ted and Heather”s genius child.

NOW, crank up the volume and get a load of the shuttle take-off; Scott Brick is flying the shuttle and Harlan Ellison gives him directions for the Tower:

Get your copy now. The sound effects and music alone is worth the price!