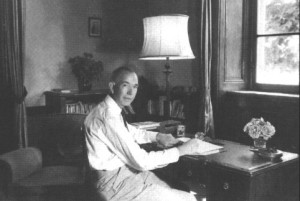 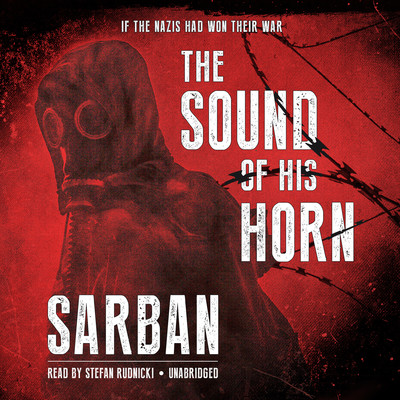 THE SOUND OF HIS HORN is a legendary dystopian/alternative history novel. The story centers around Alan Querdillion who escapes a prisoner of war camp only to find himself in an alternative future in which the Nazis have won World War II. He is hunted by a “Reichsforester” and seeks asylum with genetically mutilated “undesirables” – in one of the first fictional accounts of genetic manipulation. The sound of the Huntsman’s horn announce the onset of a very unsettling hunt for humans. 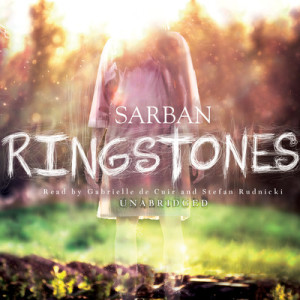 One of Sarban’s first published works, Ringstoneshelped establish him among critics and readers as a writer of unusually evocative power. Originally published in 1951, the story is set on the Northumberland moors, where Daphne Hazel appears to cross the boundaries of time, becoming involved with terrifying personalities from the mysterious past.

The setting is an Oxford boarding school, and the plot revolves around Claire Lydgate and her haunting adventures with The Doll Maker who lives next door! This is a subtle, intelligent, and compelling tale of horror.

Looking for more terrifying tales? May we suggest 2 audiobooks by Bram Stoker: THE LADY OF THE SHROUD and DRACULA’S GUEST, THE CHAIN OF DESTINY, A STAR TRAP & OTHER STORIES (learn more here!) or Steven Archer’s original adaptation of Edgar Allan Poe’s THE MASQUE OF THE RED DEATH performed by Stefan Rudnicki.