DIFFERENT KINDS OF DEAD AND OTHER TALES, FIVE STORIES FROM GENERAL MURDERS, and GREATEST HITS

In the mood for something mysterious? A murder perhaps? Sci-fi? Horror? Perhaps a story or two (or more) about hired guns? No problem. We can do that. All of it. With these three outstanding audiobook collections brought to you by Skyboat Media and ten12 Entertainment.

DIFFERENT KINDS OF DEAD AND OTHER TALES by Ed Gorman 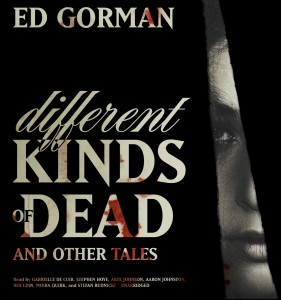 “Gorman’s writing is strong, fast, and sleek as a bullet. He’s one of the best.”-Dean Koontz

This 15 story anthology runs the gamut from science fiction to horror to suspense, showcasing Ed Gorman‘s versatile storytelling abilities.  Narrated by Gabrielle de Cuir, Stefan Rudnicki, Stephen Hoye and others at the top of their audiobook game, this collection is guaranteed to keep you entertained…and probably a bit scared.

About the author:  Edward Joseph Gorman spent 20 years in the advertising industry before leaving to write full-time in 1984.  An incredibly prolific writer and anthologist, he wrote in many genres including crime, mystery, western, and horror.  He was nominated for the Edgar Award and the Bram Stoker Award and in 2011, he received the Life Achievement Award from the Private Eye Writers of America.  He was also the co-founder of Mystery Scene Magazine (with Robert J. Randisi) and was its publisher and editor until 2002. 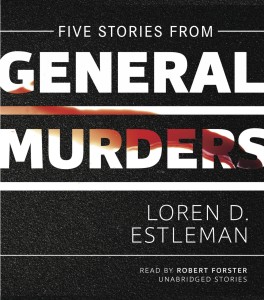 “Walker is a wonderful creation, the epitome of the handsome, hard-drinking, hard-punching tough guy with a heart.”-Publisher’s Weekly 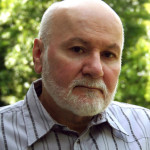 About the author:  Loren D. Estleman graduated from Eastern Michigan University in 1974 with a Bachelor of Arts degree in English Literature and Journalism.  He’s written many short stories, articles and novels including the Amos Walker series and U.S. Deputy Marshal Page Murdock series. Estleman is the recipient of many awards including the Shamus and Western Heritage Award.  In 2012, he was honored with the Lifetime Achievement Award from the Western Writers of America. 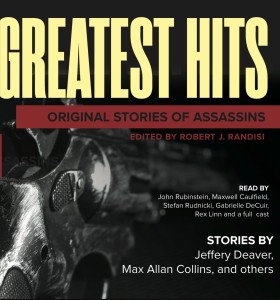 “This is one of those books that prove the term mixed bag isn’t necessarily a bad thing.  It’s a collection of original short fiction by some of the mystery genre’s brightest lights; it has a little bit of everything, and all of it is wonderfully entertaining.”-Booklist

These “killers-for-hire” tales by award-winning writers Jeffery Deaver, Max Allan Collins, Lee Child and others, were written expressly for this collection. Brought to you by a full cast, listen as these hit men (and women) tangle with police detectives, amateur sleuths, and their targets. 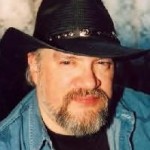 About the editor:  Robert J. Randisi  is the founder of the Private Eye Writers of America, the creator of the Shamus Award, and the co-founder of Mystery Scene Magazine (with Ed Gorman).  An extremely prolific author and veteran anthologist, he’s written over 500 published books (under various pseudonyms) and edited over 30 anthologies in the mystery, thriller, and western genres.

Check out CLASSIC STORIES OF THE AMERICAN WEST and STORIES FROM WHITE HATS, also brought to you by Skyboat Media and ten12 Entertainment. Available on downpour.com.