THE ADVENTURES OF BELLA & HARRY by Lisa Manzione DIFFERENT KINDS OF DEAD AND OTHER TALES, FIVE STORIES FROM GENERAL MURDERS, and GREATEST HITS 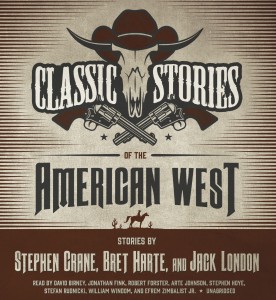 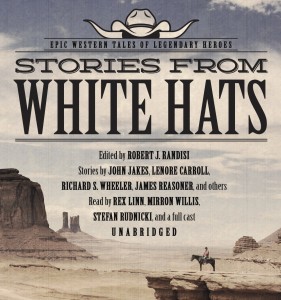