THE SINGER AND THE SONG: PROLOGUE from Gabrielle BEST OF THE YEAR per AudioFile Magazine!

AUDIE FINALIST 2015 : THE SINGER AND THE SONG

BUY: The Singer and the Song: An Autobiography of the Spirit

already an EARPHONES AWARD WINNER from AUDIOFILE MAGAZINE!  Click here for the spectacular review!  Thanks, AudioFile!

“Ian uses her crystalline vocal talents and evocative guitar playing to take this engaging story to a level rarely experienced through audio.” 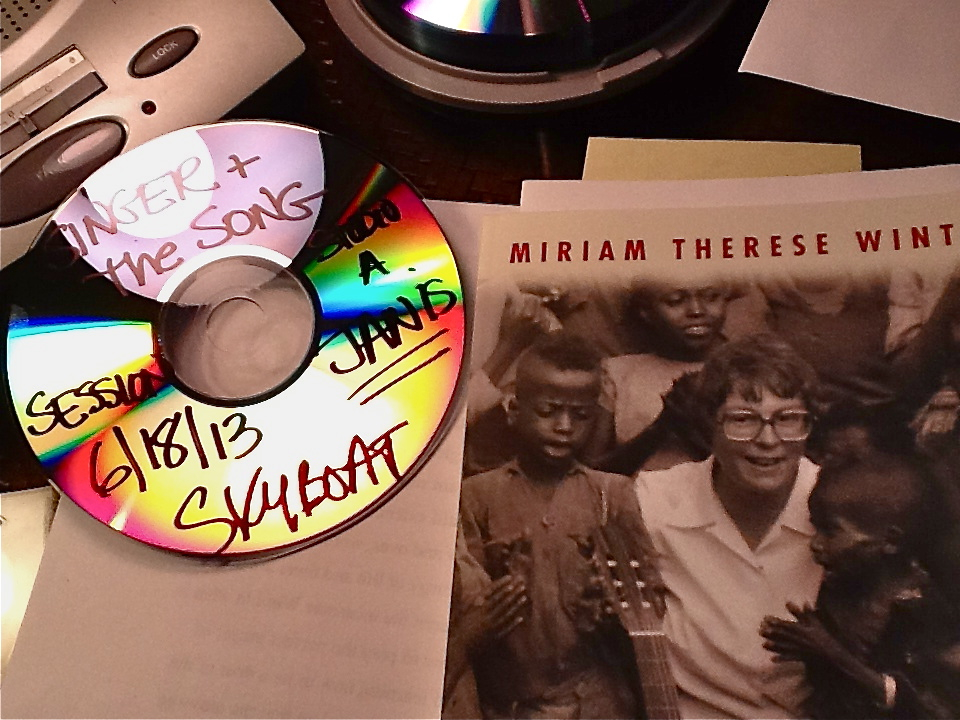 The Singer and The Song

Miriam Therese Winter has led one of those lives that makes you feel like you’ve barely lived a day.

As a Medical Mission Sister, she’s traveled all over the world to bring care and aid to women and children struggling in poverty or incarceration.  She’s earned several degrees—among them a PhD in Theology from a little school called Princeton—and has shared her intellect and experience as Professor at a variety of esteemed colleges.  She’s also published several fascinating books on subjects such as biblical women and quantum spirituality, plus one fabulously unique autobiography that brings us here today: The Singer & The Song: An Autobiography of the Spirit.  Because even though the above paragraph is impressive by any standard, what truly sets Ms. Winter apart is her music.

Miriam Therese, or MT as she is known by her friends, is credited with introducing folk music to the Catholic tradition.  Her first record, Joy is like the Rain, went gold in the 60s, and since then she’s written and recorded hundreds of songs, sold out Carnegie Hall, and touched hearts all over the globe with her one-of-a-kind folksy yet angelic sound.  (Watch the video above to see the unofficial Skyboat chorus celebrating MT’s music.)  Her fans are too many to be counted, but one of her biggest, the Grammy Award-winning singer/songwriter—not to mention Audie Award winning narrator—Janis Ian, is to thank for making us aware of this amazing autobiography.  Per Janis and Skyboat’s proposal via Stefan’s agenting wizardry, Audible acquired the rights to this project, and we here at Skyboat were thrilled for the opportunity to produce and direct this wonderful story. A special thanks to superwoman Beth Anderson at Audible for green lighting this project. 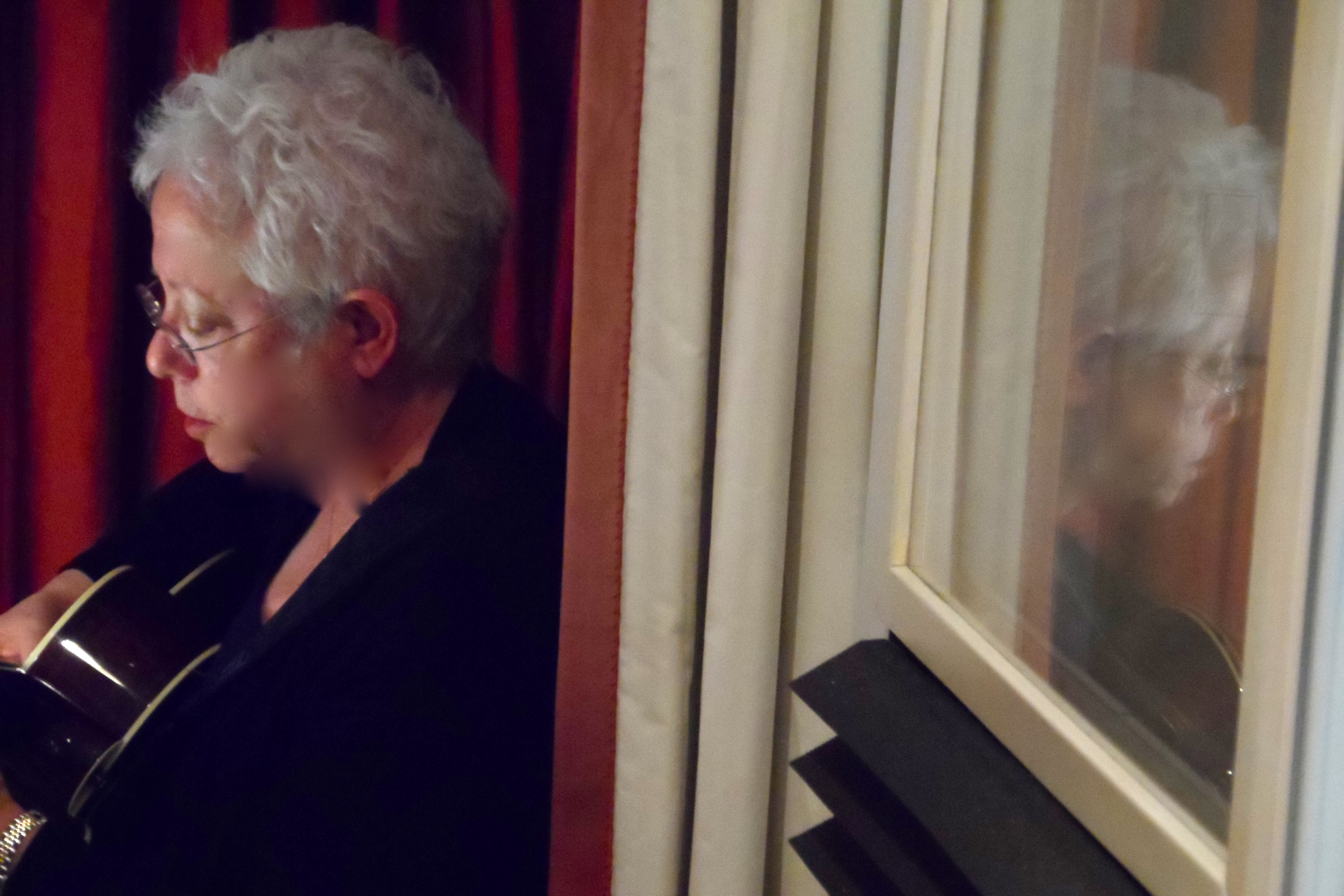 Janis Ian at Skyboat recording Singer and the Song

This has been a very special project for Gabrielle de Cuir, who directed, and brought MT’s words and Janis’ stunning vocal talents to this production.  Janis wrote about her experience recording the audiobook on her blog, right down to the detail of creating bell sounds with water-filled wine glasses that she tapped with a yellow highlighter! Amazing, right?  See that moment in action in the video below.

Janis is an incredible narrator, and her ability to oscillate between telling MT’s incredible story and singing her beautiful songs is simply astounding.  We couldn’t help but be reminded of our experience producing Janis’ own autobiography, Society’s Child, a project that also found her in the Skyboat studios with three things: her voice, a story, and a guitar.  Unlike Society’s Child, which were mostly snippets, The Singer and The Song contains practically an entire album of full songs performed by Janis and the Card Chorale and Friends.

Watch the video below for a sneak peek of an early rehearsal:

Our wizard of an editor, Ted Scott of 50 Nugget Wash, headed up post-production on both projects, and he was delighted to discover that he had a longer personal history with MT’s music than he even knew.  MT’s music and story literally touches hearts and makes memories everywhere it goes.  See what we mean in the video below, where the author herself talks about how something beautiful can often come from despair.

We’re excited, humbled, honored, and wowed to be a part of this project.  Happy New Year!

4 Responses to AUDIE FINALIST 2015 : THE SINGER AND THE SONG