ROUSSEAU AND REVOLUTION: THE STORY OF CIVILIZATION CONTINUES…& CONTINUES… AUDIE FINALIST 2015 : THE SINGER AND THE SONG

THE SINGER AND THE SONG: PROLOGUE from Gabrielle 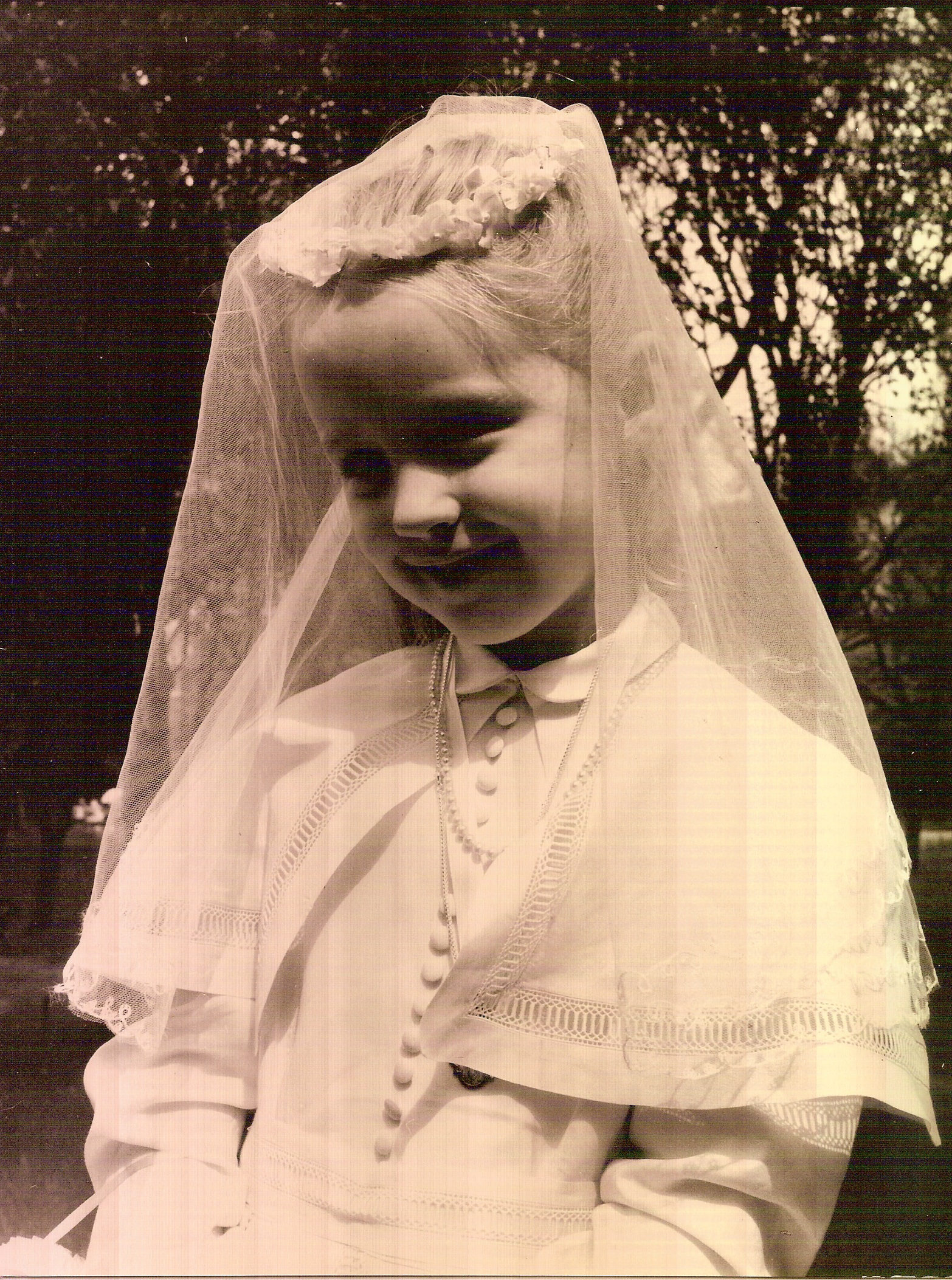 I was I love with my angelic-faced kindergarten nun in West Hollywood who was amused by my rendition of our schoolyard at recess; she had been puzzled by the four black splotches I had spattered throughout my otherwise primary colored students.  She perhaps feared some deep psychological darkness in my 5 year old pony-tailed head?  But when she asked me what the black splotches were, I replied, cheerily, “Nuns, of course!”  Up the drawing went on the classroom wall; with two, mind you, two gold stars.

My second round with nuns was in London, and this round proved a bit more challenging.  Dad and the studio driver would drop me off in the early mornings on their way to Pinewood, and I remember sitting for what seemed like hours in the convent hallway, listening to the big grandfather clock tick away.  I had to retrain my six-year-old self to address them as “Mother” instead of  “Sister.”  They served “weird” food at lunch like cabbage and liver; kind of a reverse image of “Food, Glorious Food.”  I would have sold my 6 year-old soul for a jar of Jiffy. 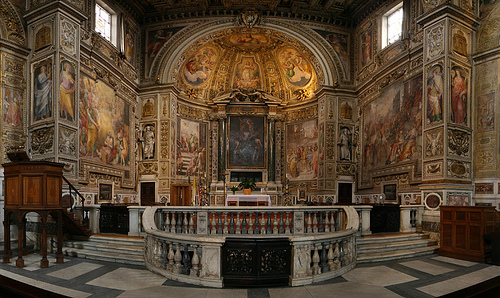 My next group of nuns were at the convent in Rome connected to the Santa Susanna Parish, in between takes on Cleopatra. Every Wednesday afternoon at 4pm for catechism.  Only got into trouble once for bringing Barbie to class in her Solo in the Spotlight outfit.  Well, as well-dressed as Barbie was, she had no A Day at the Convent ensemble.  Despite the Barbie faux-as, I made my First Communion at Santa Susannah Church, and my Confirmation at the Vatican at St. Peter’s. 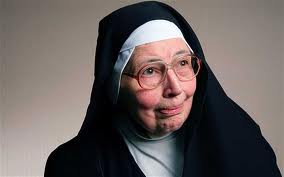 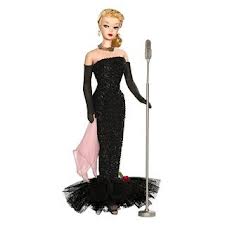 Do not take this outfit to Catechism Class.

Nasty nuns in my life?  There weren’t any.  There was never any ruler knuckle-slapping. There was a very sad nun in Rome, who wanted so desperately to go to Africa as a missionary but was never “called”; her sadness always touched me, even as a child.  But their “costumes” were great; my little sister (pictured at the top of the blog in her First Holy Communion dress) and I would play “nuns” for hours, on rainy Roman afternoons.  Always an issue who got to be Mother Superior, though.  And the veils made from pillowcases were hard to keep on our heads and maintaining silence for more than 10 minutes was impossible as I recall.

But back to real life.  Sure, there were grumpy nuns; but most of them were kind, smart as whips and many had wicked senses of humor.  When we returned to the States for Dad to design “Hello, Dolly” we attended St. Monica’s, where the nuns taught, mixed with what we called “Lay Teachers.”  All good.  Sister Jean Morningstar was the best: she instituted a semester of Novels at the Movies.  In her class, she would screen amazing 16mm films like Rebecca, and Great Expectations and we all got to play Robert Ebert and be critics.

Speaking of movies: I’ve always loved movie nuns, too.  Who could resist Rosalind Russell in the Trouble With Girls, or sad Audrey Hepburn as Sister Luke. 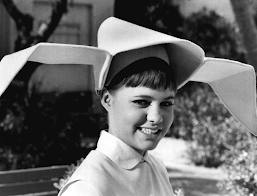 Yes, yes, we really love you!

And the music aspect of the iconic nun?  The almost-nun Maria in the sound of Music.  The singing nun with her neekah-neekah-neekahs. And the nun in Airplane! who just happens to have a guitar with her.  Play the below video, and hear the amazing Benedictines of Mary, present day singing nuns who went to Number 1 on Billboard with their album  Angels and Saints at Ephesus

(and nudges the Fifty Shade of Grey Classical album out of first place.)  This would be a great Christmas gift, I think.  See, nuns help you do your Christmas shopping, too!

And Sister Wendy, with her winsome Barbara wah-wah Ws?  I adore that woman.

So when Janis Ian casually mentioned that she was best friends with a famous NUN who had a biography, my sacerdotal antennae perked up.

Could this be the chance to record the life of a wonderful singing nun?  Drool, drool.

Miriam Therese Winter.  Another lovely, lovely nun in my life.  On to the audiobook …

This blog is dedicated to all the wonderful nuns in my past, and especially, to my little “sister,” Deborah, pictured at the top, who joined all the heavenly nuns today (September 24, 1957-December 7, 2013).  Sad for me, but lucky them.  I am sure they are welcoming her with songs of joy.