Original Audiobook Collection: LOIS THE WITCH, AND OTHER GOTHIC TALES by Elizabeth Gaskell Avram Davidson and Grania Davis: THE BOSS IN THE WALL and DR. GRASS 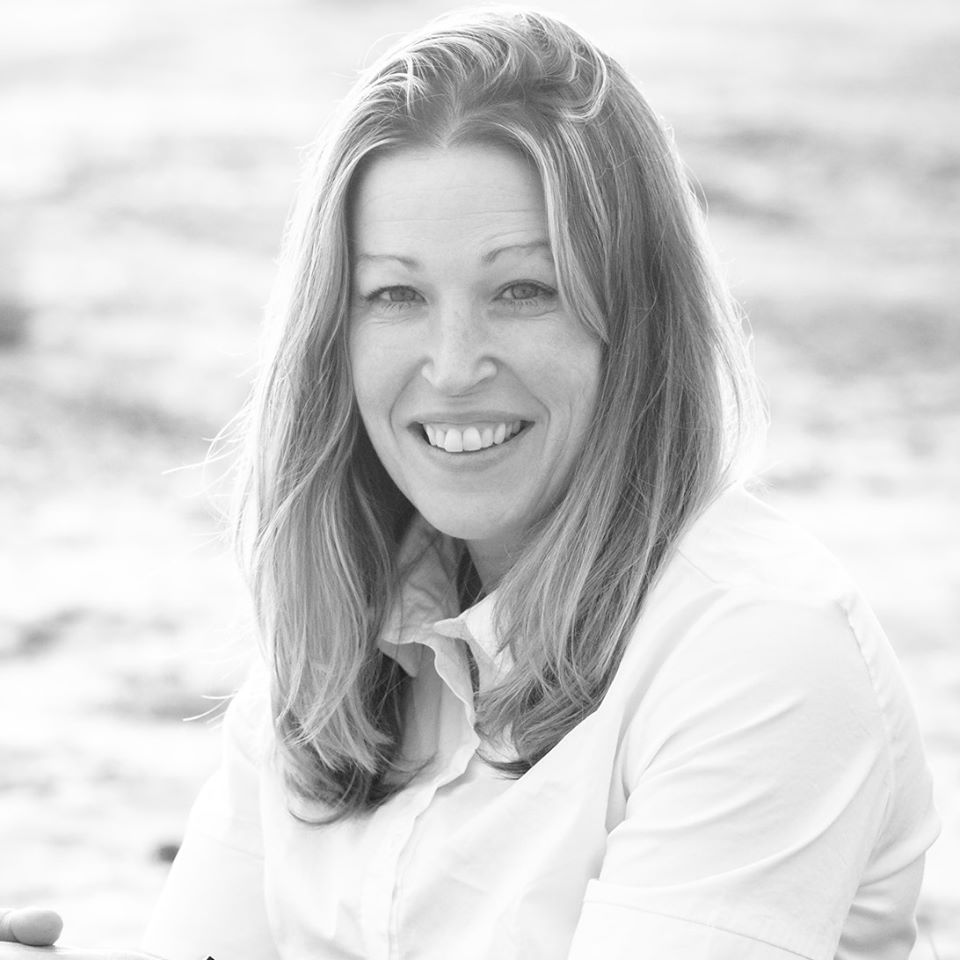 As I am sure you know by now, we Skyboaters love our authors. So we are thrilled to shine a spotlight on one of our Skyboat authors, the very talented Erica Stevens.

“I love to read and have wanted to be a writer since I was nine years old. I have wicked dreams and a vivid imagination, so becoming an author was a perfect outlet.”–Erica Stevens

Erica Stevens is the pen name of the prolific author of several series including the Captive Series, the Kindred Series, the Ravening Series and the Survivor Chronicles. She writes in various genres including young adult, romance, horror, new adult, and science fiction. Under the pen name of Brenda K. Davies, she writes adult paranormal romance and historical romance.  When she’s not writing, she can usually be found hanging out with her family and friends, including a dog and a horse. (You can sign up for her newsletter on her website!)

After having produced the audiobooks for TWO different series, we can wholeheartedly agree that Erica does indeed possesses a “vivid imagination” and her stories are all the better for it. Stefan Rudnicki narrated THE UPHEAVAL and THE DIVIDE, Books 1 and 2 of The Survivor Chronicles, while Gabrielle de Cuir narrated RAVENOUS, Book 1 of The Ravening Series.

“The noise seemed to echo throughout the sky.  It rolled for what seemed like an eternity. When it was over, the ensuing hush proved to be almost as unnerving as the rending and shaking had been. For a few seconds nothing moved or made a sound as the entire world seemed to hold its collective breath.” —from THE UPHEAVAL 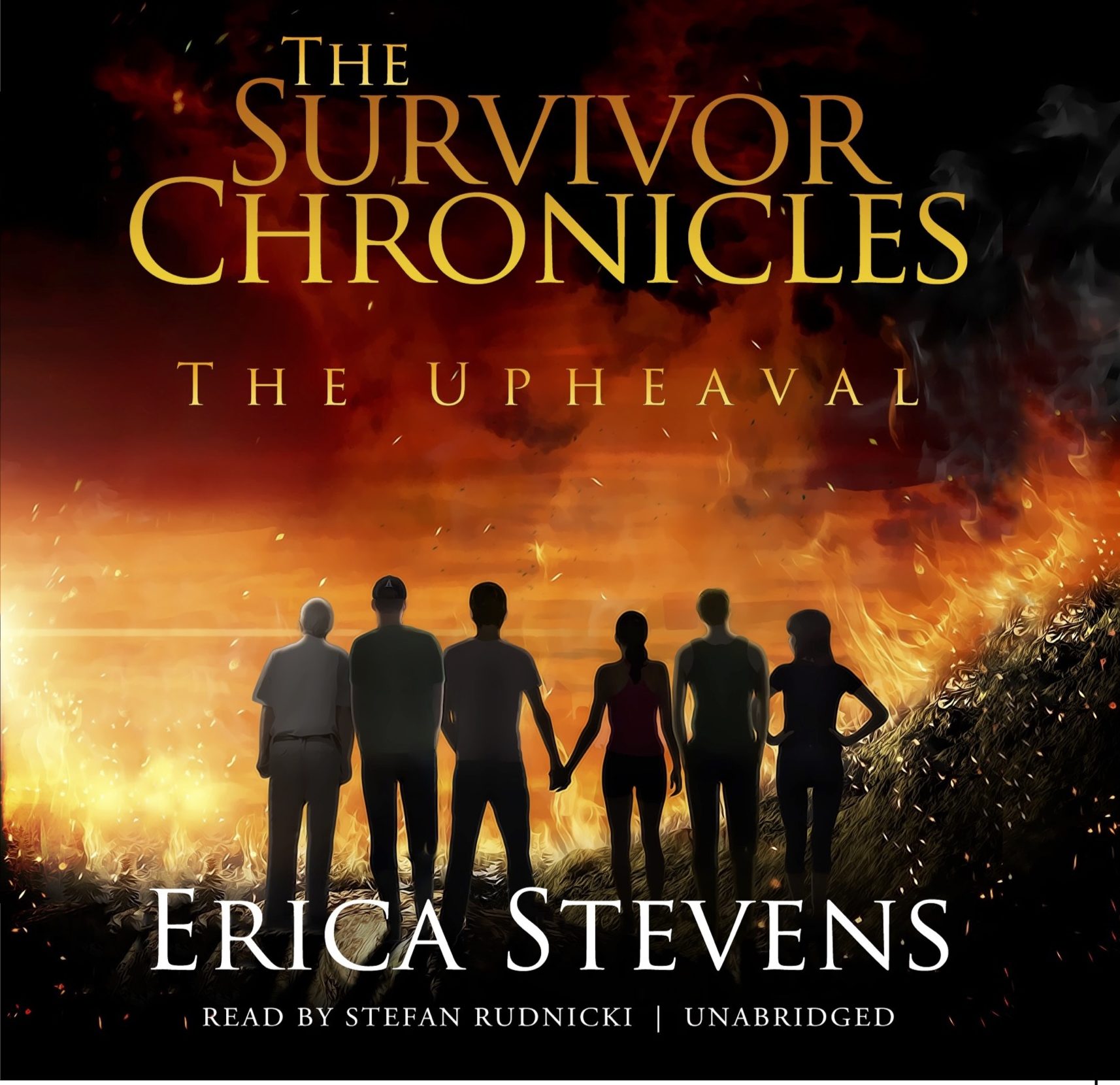 THE UPHEAVAL: THE SURVIVOR CHRONICLES, Book 1. Read by Stefan Rudnicki

The first tremors of the earth were felt at 7:22 EST. Every single person felt the rumbling and experienced the tremors that would forever alter the course of history. Most did not survive. These are the accounts of some of those who did.

Following three sets of people, The Upheaval is filled with heartbreak and hope. The day starts out like any other but soon goes to calamity. From earthquake to fire to tsunami, they must face disaster from every angle—the world they once knew has shattered in a just a few hours. 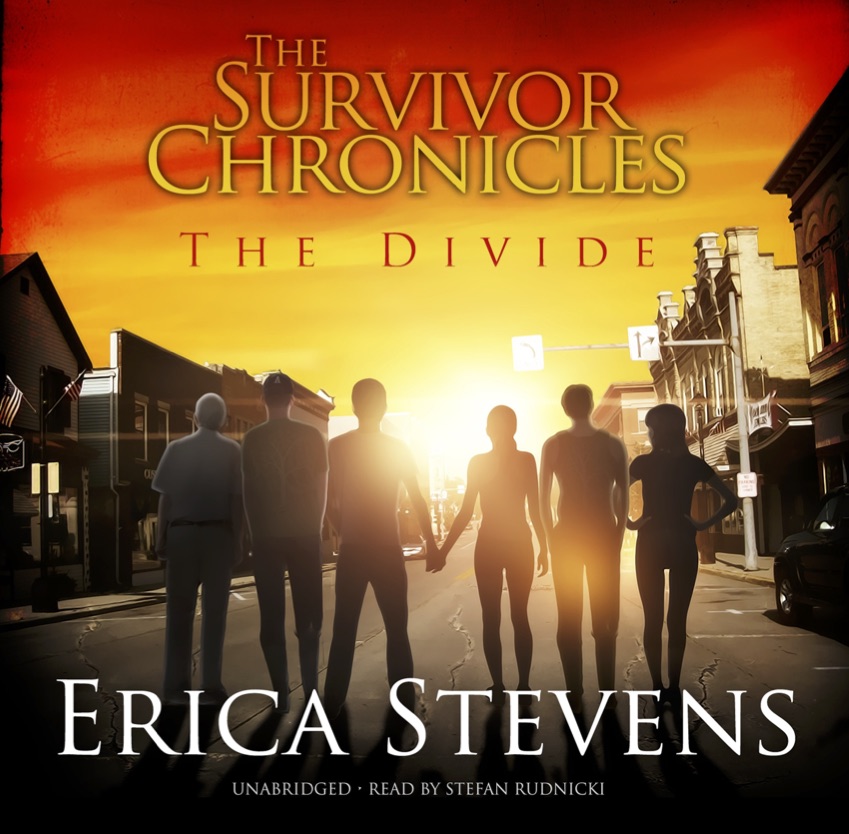 THE DIVIDE: THE SURVIVOR CHRONICLES, Book 2. Read by Stefan Rudnicki

In less than a day, everything they’ve ever known vanished and the world fell into chaos. Uncertain where to turn and who to trust in this strange new world, they must band together in an attempt to survive.

However, they slowly begin to realize it’s not only the crumbling earth and treacherous people around them that are a threat, but also something unseen and even more lethal.

“I tilted my head back as I scanned the roofs in search of cameras. I saw none, but that didn’t matter. For all I knew, they didn’t even have to have cameras to spy on us. For all I knew, they were omniscient. The thought didn’t seem entirely farfetched, not anymore. They could apparently freeze people in an instant after all, why wouldn’t they know where we were at all times? Taking another deep breath, I attempted to gather my waning courage.” –from RAVENOUS 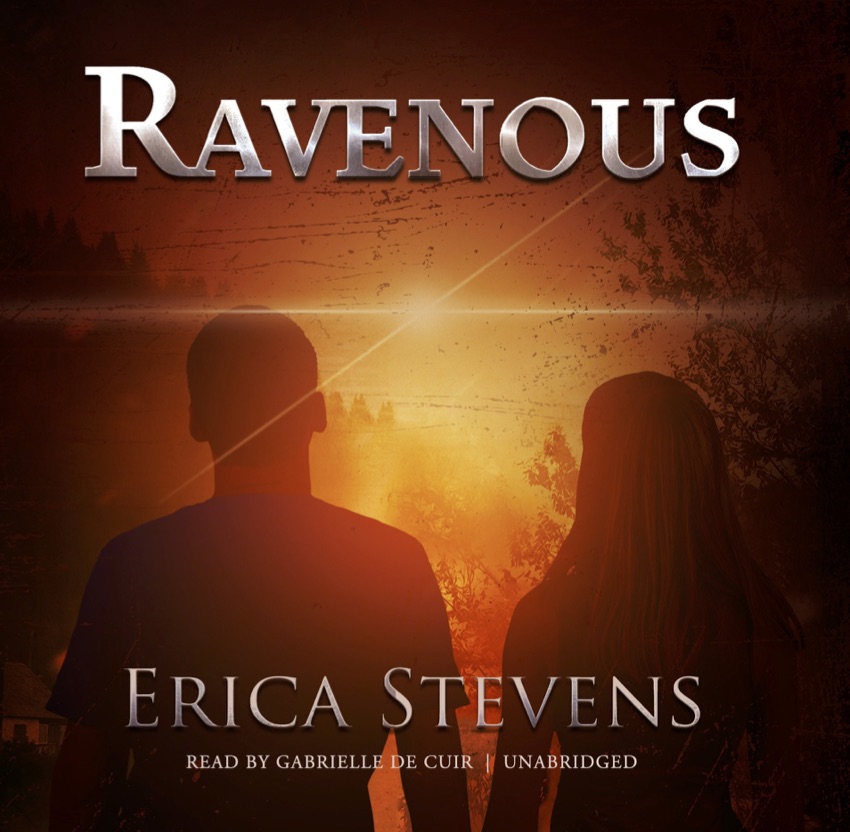 The world didn’t end with a bang, it didn’t go out in a ball of fire and fury, nor did it end in ice. But in some strange way, ice was the end—or maybe it was the beginning of something more.

When Bethany finds herself suddenly alone in a world that was alive only moments before, she flees into the streets of her town in search of her family. Panicked by the immobile people surrounding her, she is almost captured by the monsters hunting her until Cade steps in. Dark and distant, most people at Bethany’s school are wary of Cade yet oddly fascinated by him. Bethany and he had been close as children, but it has been years since she’s had any real contact with him.

As their situation becomes even more perilous, Bethany struggles to come to terms with her past, her terrifying new reality, and her growing love for a boy that is powerful, mysterious, and perhaps even more frightening than the aliens hunting them—aliens that want more than their lives: they want their blood.

Purchase your copies of THE UPHEAVAL, THE DIVIDE and RAVENOUS today!