When we received the first scripts for ENDER’S GAME ALIVE, we knew that this project was going to be unique.  The content is familiar—ENDER’S GAME was published to great acclaim in 1985 and has been living on and well ever since—but this telling was truly one-of-a-kind, and it deserved to stand out on its own.  One of the primary ways that we did this was through music. 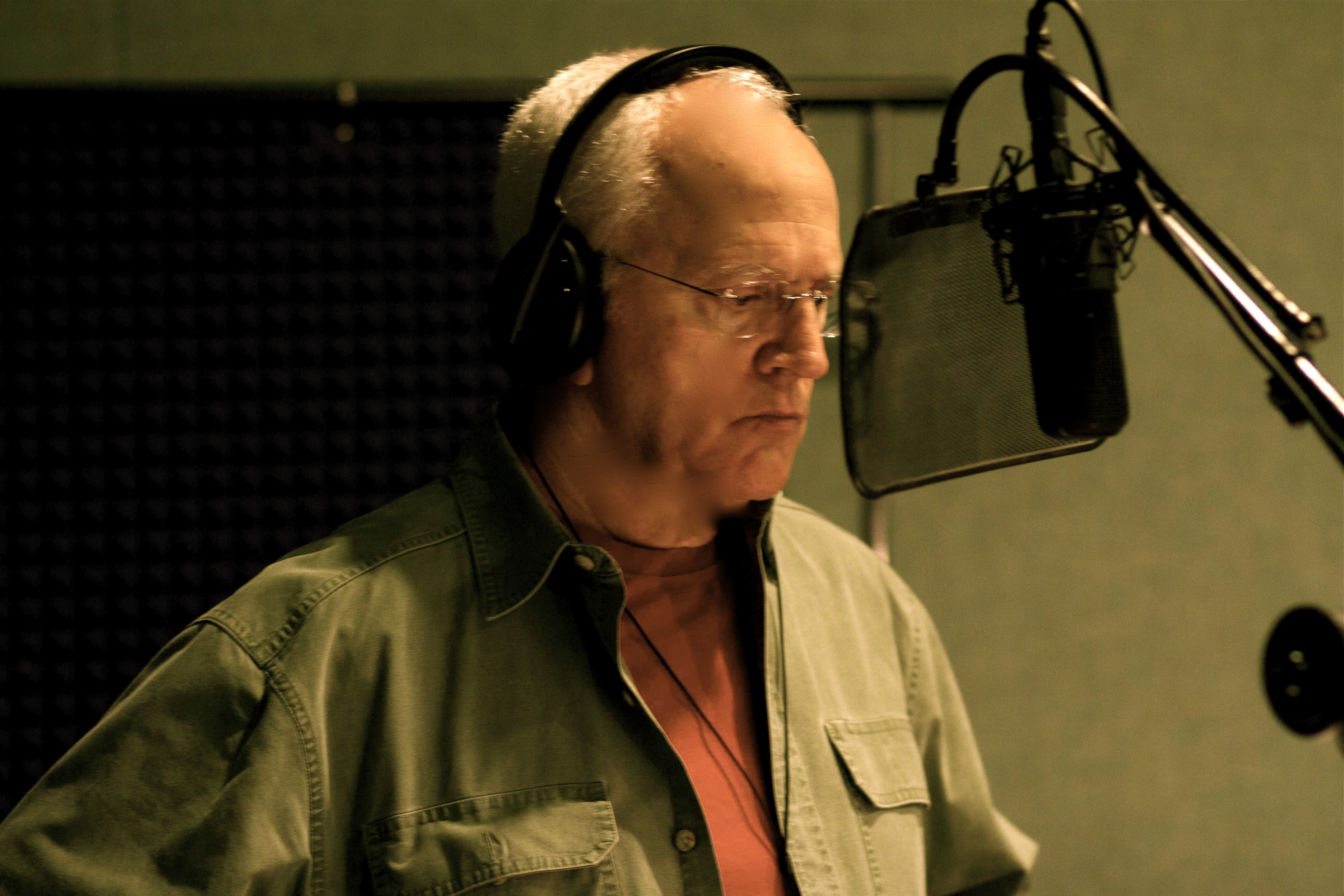 We had already cast the incredibly talented John Rubinstein as Major Anderson, and while John is very well known as both an actor and narrator—he’s appeared in nearly two hundred television shows and films and has narrated countless audiobooks—he is also an accomplished musician, composer, and Broadway star. John is the son of world-famous pianist Arthur Rubinstein, so he comes by these musical talents honestly. John made his own Broadway debut in 1972 as the title role in Pippin, directed by Bob Fosse, for which he received a Theater World Award.  As a composer, he wrote the film scores for The Candidate

and in 1980, he returned to Broadway, starring in Children of a Lesser God, which won him the Tony, Drama Desk, and LA Drama Critics Circle Awards.  Since John already knew the story intimately—he was a narrator on the original Ender’s Game and Shadow Series audiobooks—we asked him to compose a theme for Ender, and the result is pure perfection.

We needed a theme that was epic, but not overbearing; this is an audioplay, not an IMAX film version.  He called us early one Sunday morning last month, and here’s what he played for us.  Pure magic. 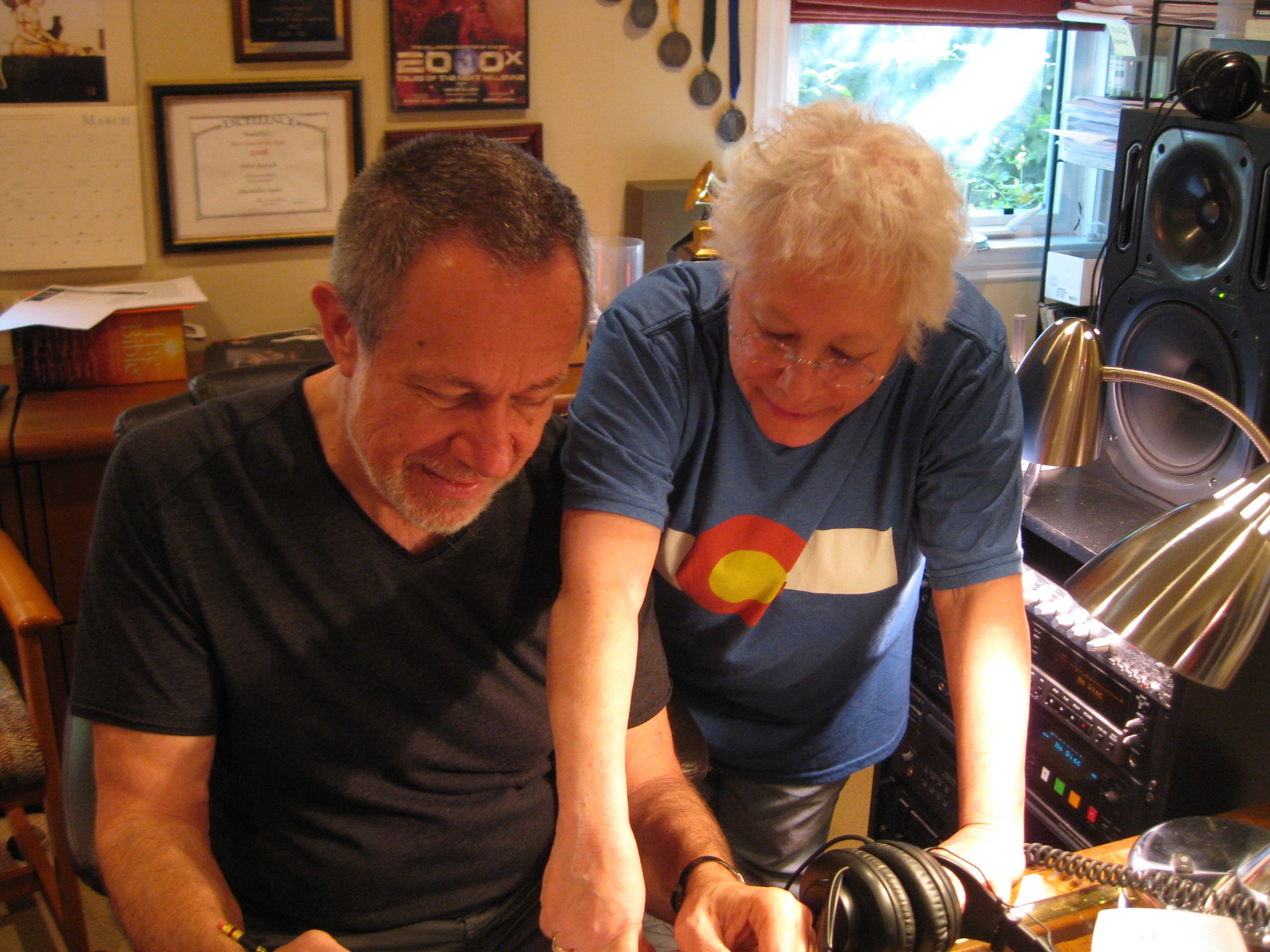 Stefan and Janis in the Studio.

And because we are addicted to working with ridiculously talented people, we also didn’t have to look beyond our cast when it came to the composition of an acoustic theme that would represent the sibling love between Valentine and Ender, as well as Ender’s love of Earth.  We must be doing something right, because Apollo (the god, not the spacecraft) smiled down on Skyboat.  Two-time Grammy Award-winning singer/songwriter Janis Ian, who plays the roles of DeeDee and the Server and the all-important pivotal BAT in the audioplay, generously offered—unsolicited, we might add—to write “something  you might want to use” (her quote!) for the Lake Scene, that is now known as the official Valentine Theme.  We daresay that the result  of her generosity is some of her most sensitive and exquisite work yet.  And you know that’s saying a lot.  It absolutely captures the beauty, grace, and sadness of Valentine, and that pure sibling love that binds Ender and Valentine together.  Talk about music magic.

Last but not least, Composer Mark Mitchell is a longtime friend and collaborator of Orson Scott Card, and his beautiful arrangements round out the EGA repertoire, bringing an undeniably full sound to this truly one of a kind audioplay.

And here is Mark’s original BONZO FEAR Theme.  (Scared us.)

And while we hope that you enjoy the audio excerpts above, there’s nothing like the real thing.  ENDER’S GAME ALIVE is available NOW!  Download your copy today!

One Response to ENDER’S GAME ALIVE: THE MUSIC