Two Titles by John Brunner: THE SHEEP LOOK UP and THE SHOCKWAVE RIDER Terry Maggert: The Shattered Skies Series 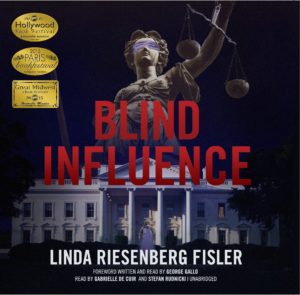 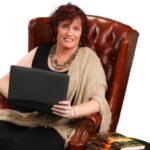