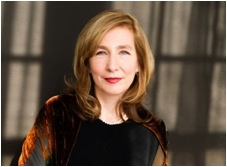 “I want to illuminate the human spirit and I can’t break that habit.” ~Nicole Mary Kelby

Good habit to have. We hope she never breaks it. We say we couldn’t be happier about the recent additions to her rich body of work. Nicole Mary Kelby is an American short-story and novel writer. Brought up in Florida, Kelby has worked as a reporter, editor, and educator. Initially a playwright, she later turned to novels and short stories. Lucky us.

Watch Gabrielle talk about the evolution of her relationship to the fabulous Nicole. 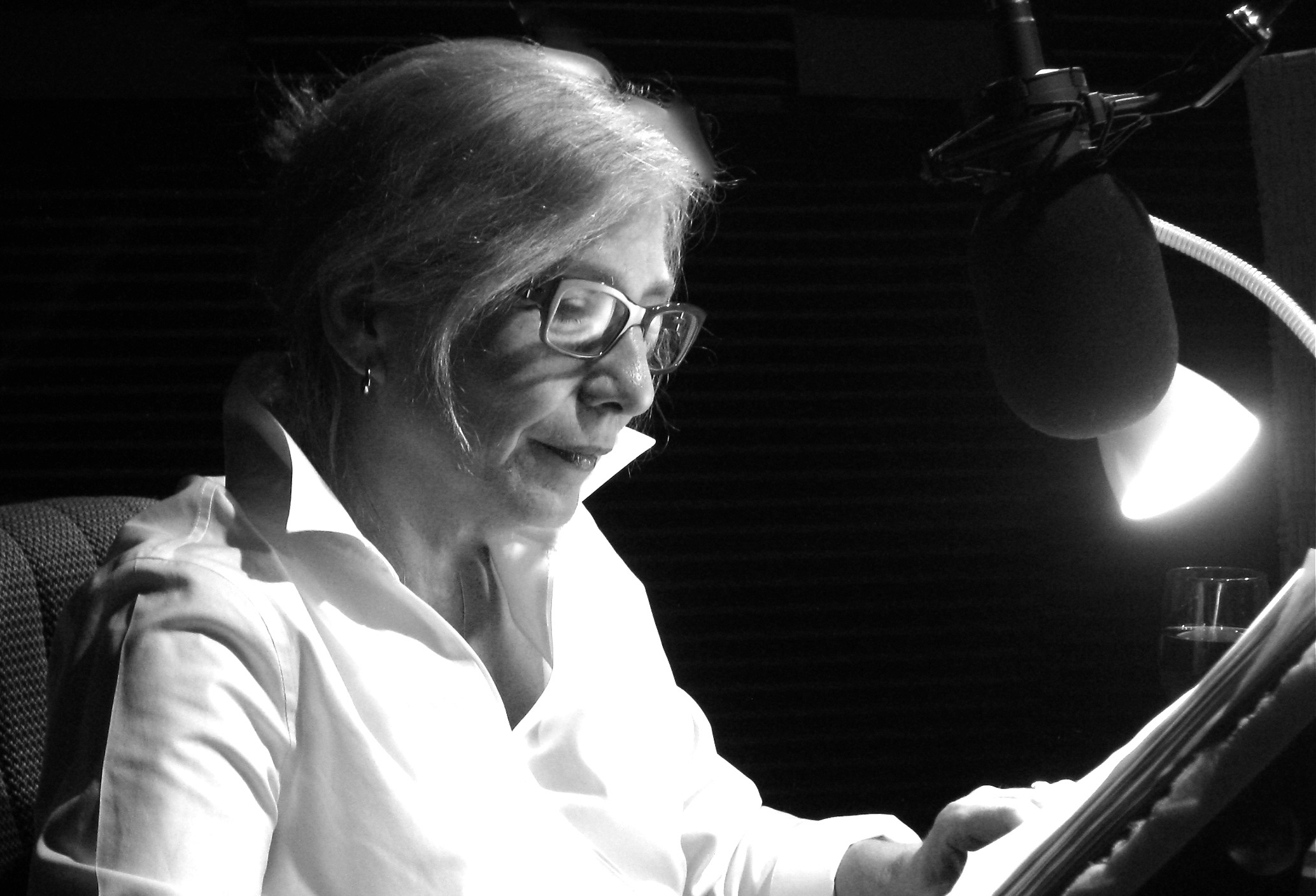 You may recognize her name from White Truffles in Winter, which Gabrielle de Cuir had the pleasure of directing and which turned her into a devoted Kelby fan. So when Gabrielle learned of Kelby’s recent projects, she knew she wanted to be a part of them. How much a part, she didn’t quite know.

We are blessed to have been involved in two projects which bear Nicole’s authorship.

Gabrielle has had the honor of narrating both.

In The Company of Angels : A Skyboat Media Production

The first is our own production : In The Company of Angels.

This novel is a Skyboat Media publication with Blackstone Audio, or “Skybook”, as we call them around here.

Scented by chocolate and haunted by war, this compelling novel of dark miracles and angelic visitations offers up a distinctly imaginative new voice in fiction. It is a lyrical portrait of Marie Claire, a young French Jewess in a Nazi-occupied Belgian town, cared for by her grandmother, who cultivates rare black irises. A shattering of glass, and Marie Claire’s village is in rubble. Her grandmother is dead, everyone gone forever. She flees to the root cellar of her grandmother’s house and waits . . . what ensues is a gossamer tale of compassion and hope. We are so proud to have this novel in our imprint.

“…a luminous, harrowing tale of wartime horrors and miracles…Kelby rises to the challenge with considerable command in a haunting debut that erodes the distinctions between waking and dreaming, faith and reason, life and death.”

“To read Kelby’s novel is, in its own words, to fall into a dream, a flying dream. And to paraphrase and summarize such fine spun fiction must inevitably be as inadequate as any attempt to retell your most amazing dream the morning after.” 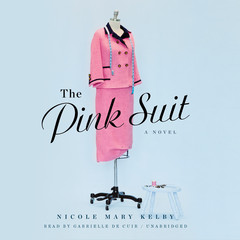 This segues into our third wonderful encounter with this author. Gabrielle was selected to narrate Nicole’s new and exciting novel, The Pink Suit. It is based on the true story behind Jacqueline Kennedy Onassis’s iconic pink suit. This audiobook is published by Hachette Audio was recorded here at Skyboat. Gabrielle wishes to express special thanks to Bryan Barney at Blackstone for asking her to audition and eternal gratitude to Nicole for entrusting her with this most moving of stories.

“This pink suit was not just a suit: it was Chanel’s vision. It was complicated and yet seemingly simple. It was art: beautiful, and overwhelming.” – from The Pink Suit, Nicole Mary Kelby

Historical and heartfelt, both are sure to leave a lasting impression on their lucky readers and listeners! Thank you, Nicole, for allowing us the gift of your amazing works.