“A fantastically original novel capturing those who wittingly or unwittingly are placed in the crosshairs of combat and the blend of humanity and inhumanity that ensues.” —J. T. Patten, author of Safe Havens: Shadow Masters on THE LOVE OF FURY

Jacob Alan Richmond is a husband and father. He has spent time in forty US states and twenty different countries, including a strange and illuminating six months in Iraq. He hopes to spend his life adding an eyedropper’s worth of peace to the ocean of human conflict. Jacob has pledged to donate all royalties from the World of Fury series to charity.

Action-packed military stories, with heart. One reviewer suggests “the author’s true talent may be empathy” and we couldn’t have said it better ourselves. We are proud to publish A World of Fury series under the Skyboat banner, and Stefan Rudnicki was thrilled to take on the narration himself. Stefan explains, “Starting from the grizzly realities of modern war, Jacob Alan Richmond crafts a story that invites us to speculate about the true meaning of humanity, technology, compassion, and the human heart.” 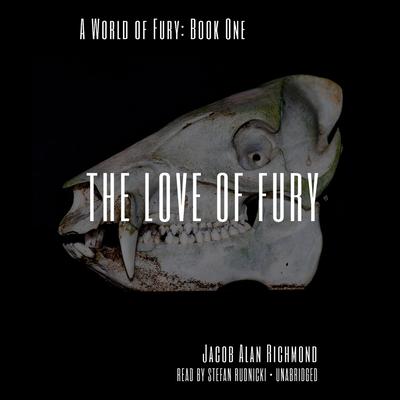 THE LOVE OF FURY (A World of Fury Series, Book 1) by Jacob Alan Richmond

Percy Mackenzie is a US Air Force pararescue hopeful with a relentless will to protect. Rafiq Itani is an aspiring jihadi with big plans. They don’t know each other, and they live on opposite sides of the world. But they share demons from a painful past, which will propel both of them into a fateful and bloody future.

“In the distance, Percy Mackenzie could see thermal waves rising from the vast, flat, concrete flight line of Luke Air Force Base, Arizona. They’d been sitting in air-conditioned buildings all morning, so his skin welcomed the dry, 105-degree air.

The last time I was here, he thought, this airfield was on fire.” –THE ROOTS OF FURY 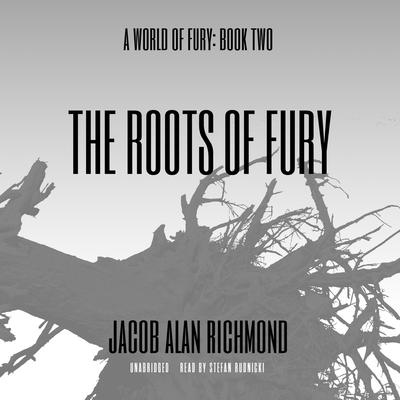 THE ROOTS OF FURY (A World of Fury Series, Book 2) by Jacob Alan Richmond

Nabaa Mackenzie is an Iraqi-American who lost her entire family to violence overseas. Rafiq Itani is the son of the most notorious mass murderer in recent history. Rona Kavian is the great-granddaughter of a rapist and has never known a man she could trust. As they each try to break the shackles of their past, they’re shaping a future just as dark.