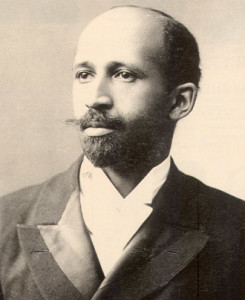 “But, before everything else, [Du Bois] is a poet, a poet who knows how to handle statistics; bitter, passionate, eloquent. He is a thinker, too: well-conducted are his arguments on the position of Negro women, on the Negro as servant, on the status of the black face in international affairs.” –The Freeman (1920)

Author, scholar, and activist, W.E.B. Du Bois was born in 1868 and raised in Massachusetts. He became the first African American to earn a doctorate from Harvard University. He was the best-known spokesperson for African American rights during the first half of the 20th century and co-founded the National Association for the Advancement of Colored People in 1909. He died in 1963, but his life and memory continues to inspire (as seen in the documentary clip here).

Published in 1920, DARKWATER: VOICES FROM WITHIN THE VEIL is a moving, literary autobiography that incorporates essays, spirituals, and poems and deals with themes such as racial discrimination and spirituality. Written when he was 50, it is the first of Du Bois’ three autobiographies. 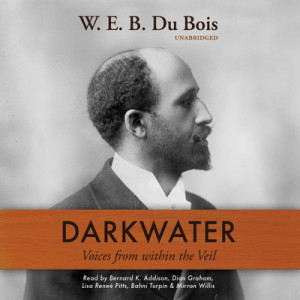 DARKWATER: VOICES FROM WITHIN THE VEIL by W. E. B. Du Bois

Nominated for the 2015 Audie Award for Best Classic

In DARKWATER: VOICES FROM WITHIN THE VEIL, Du Bois experiments with presentation, jumping from sociopolitical essays to poetry and science fiction. He argues against religious ignorance, advocates for the upliftment of women, analyzes “whiteness,” prophecizes massive social collapse, and promotes the idea that the darker people of the globe may be the world’s salvation.

Du Bois includes his response to the attacks made on African-Americans in a riot in September 1906 (“A Litany in Atlanta”), his thoughts on the status of African-American women in society (“The Damnation of Women”), and the impact of skin color upon religious belief (“Jesus Christ in Texas”).

“Dr. DuBois is given to staring relentlessly at just those things upon which many people are careful to shut their eyes.” — Robert F. Foerster’s review, published in The Survey (1920) 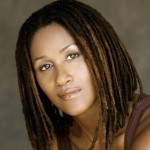 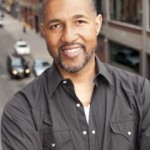 For a collection of such social importance, covering a diverse range of topics, we assembled a stellar cast of narrators: Bernard K. Addison, Dion Graham, Lisa Reneé Pitts, Bahni Turpin, and Mirron Willis. In addition to each being actors from film and television (not to mention theater!), all are award-winning narrators in their own right.

Turpin, Pitts, Willis, and Graham have all won AudioFile Earphones awards. Additionally, Pitts is a multiple time Audie nominee, and Graham has won four Audie Awards and was named an AudioFile Golden Voice.

And we are delighted to announce that their outstanding performances in DARKWATER were recognized with a 2015 Audie Award Nomination for Best Classic. Bravo!

These energetic narrators maintain Du Bois’ intensity as they bring his words to life nearly 100 years later. The issues Du Bois raised, and about which he wrote so passionately, continue to remain relevant today – and it’s more important than ever that they continue to be heard.

Don’t miss this opportunity – purchase your copy of DARKWATER: VOICES FROM WITHIN THE VEIL today. 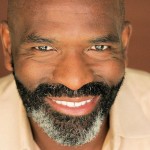 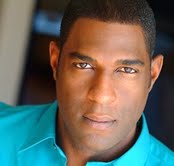 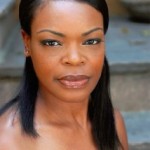 Looking for more works by W.E.B. Du Bois? We were delighted to welcome Mirron Willis back to Skyboat to voice THE GIFT OF BLACK FOLK. 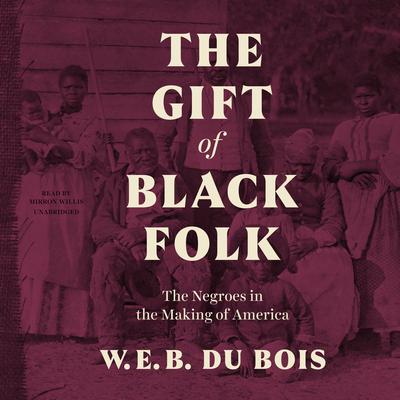 THE GIFT OF BLACK FOLK: THE NEGROES IN THE MAKING OF AMERICA by W.E.B. Du Bois

“The Negro worked as farm hand and peasant proprietor, as laborer, artisan, and inventor and as servant in the house, and without him, America as we know it, would have been impossible.”—W. E. B. Du Bois

Although the Civil War marked an end to slavery in the United States, it would take another fifty years to establish the country’s civil rights movement. Dr. W. E. B. Du Bois was among the first generation of African American scholars to spearhead this movement towards equality. As cofounder of the NAACP, he sought to initiate equality through social change, and he wrote books and essays that provide a revealing glimpse into the black experience of the times.

Published in 1924 in response to growing racial tensions, W. E. B. Du Bois’s The Gift of Black Folk explores the contributions African Americans have made to American society, detailing the importance of racial diversity to the United States. He chronicles their role in the early exploration of America, their part in developing the country’s agricultural industry, their courage on the battlefields, and their creative genius in virtually every aspect of American culture. He also highlights the contributions of black women, proposing that their freedom could lead to freedom for all women.

The Gift of Black Folk provides a powerful picture of the many struggles that paved the way for freedom and equality in our nation.

Purchase your copies of DARKWATER: VOICES FROM WITHIN THE VEIL and THE GIFT OF BLACK FOLK: THE NEGROES IN THE MAKING OF AMERICA today!