And guess what? This is only the beginning. TWO SUNS AT SUNSET is Book 1 of TANDEMSTAR: THE OUTCAST CYCLE, and THE MADNESS OF KINGS (Book 2) is available now! Skyboat is proud to partner with Blackstone Publishing to produce the audiobooks for this thrilling series. So keep an eye (and ear!) out for the next installments. 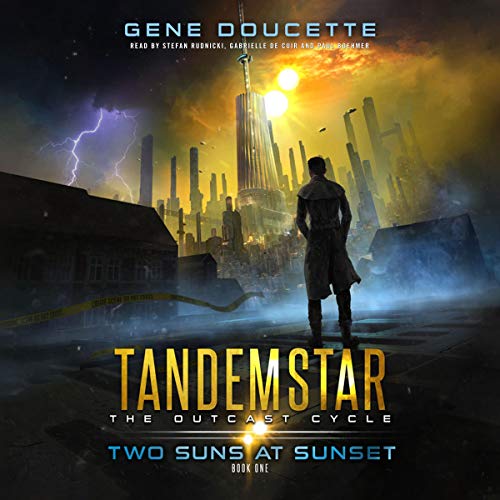 Welcome to Dib! In the city of Velon, Detective Makk Stidgeon investigates the murder of Professor Orno Linus, a scholar of astrophysics and dead languages and a member of the powerful religious organization known as the House. Why would anyone want to murder such a devout, widely respected teacher? Nothing about what the professor studies should make him a target, and the protection of the House along with that of his older brother, Calcut Linus, one of the most feared and powerful crime bosses in the city, would surely deter anyone who had it out for him. 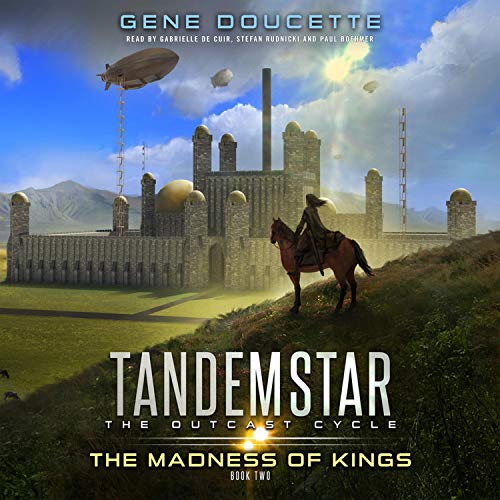 THE MADNESS OF KINGS (Tandemstar: The Outcast Cycle, Book 2)

Unlike the rest of the planet, the middle kingdoms have adhered more closely to the early teachings of the House in both their beliefs and their feudal way of life. In fact, the Septal Houses’ High Hats throughout the rest of Dib have always formally denounced the beliefs and practices of the Houses in the Middle Kingdom.

Back in Velon, after being tasked with the infamous Linus murder case and House vault robbery, Detective Makk Stidgeon is back, and this time he has county attorney Pillick Quibb asking him questions.

Meanwhile in Totus, Battine Alconnot, an unblessed descendent of Ho, Lady Delphina, and her sister Queen Porra find themselves tied up in the mystery….

The Outcast Cycle takes listeners across – and above – the planet Dib. Nestled in the individual stories is the gradual discovery that the House has a big secret…and the Outcast may be more literal than anyone realized. 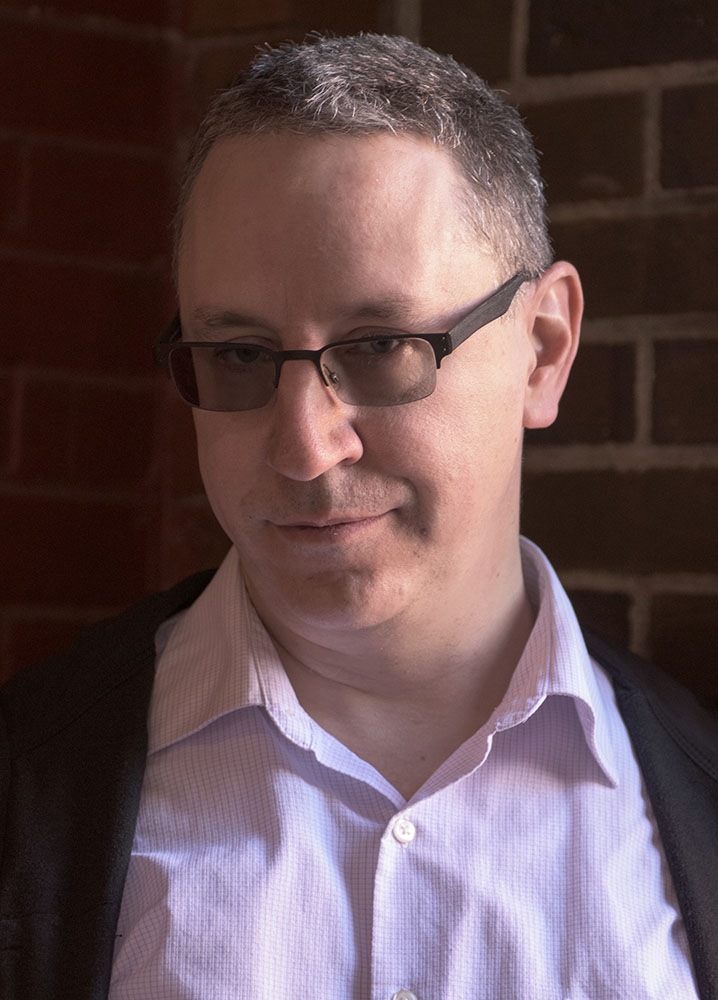