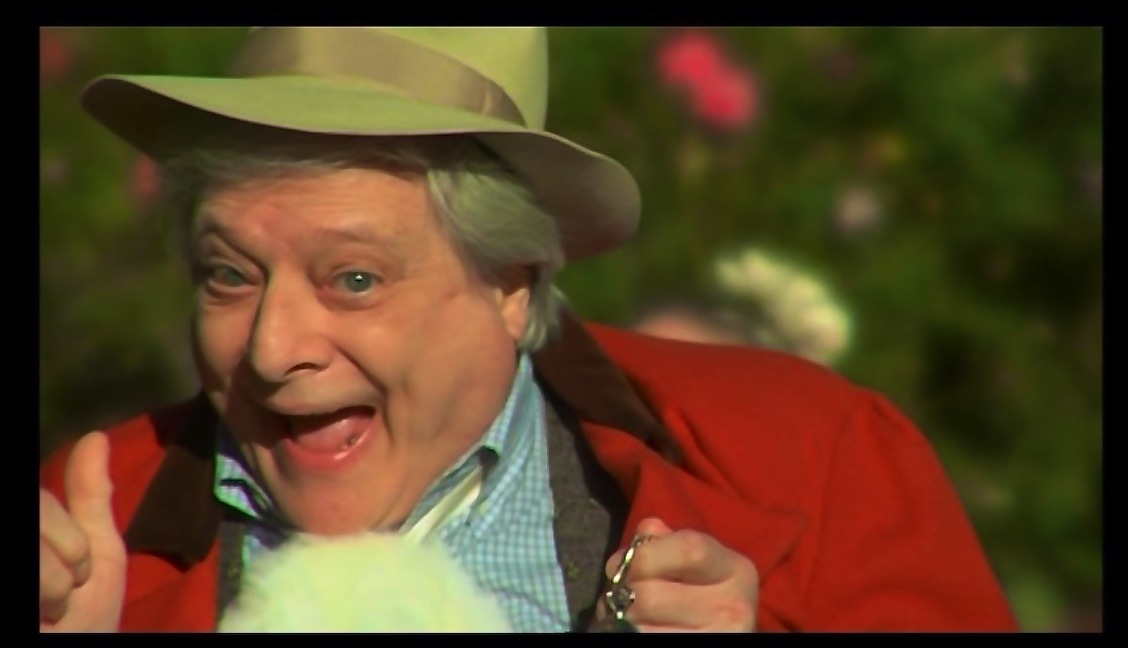 We’ve made a name for ourselves through our award-winning audiobooks, but in reality we are a full-service production company involved in various projects in the arenas of theater, film, television, and radio, as well as publishing.  When we take on a project, we commit ourselves entirely, doing whatever it takes through each step of production (including pre- and post-) to make sure that the result is of the utmost artistic quality.

Skyboat Media produced the short film THE DELIVERY, which won First Prize in Fantasy at DragonCon 2009.  Written and directed by Gabrielle de Cuir and Produced by Stefan Rudnicki, this 30-minute film has proved a delightful introduction to the audiobook world.  The film was made possible by the generous corporate support of Blackstone Audio, Audible.com and Audio Literature.  Watch the trailer below and purchase a copy here.

Stefan and Gabrielle have been seen in a combined nearly two hundred stage productions on both coasts and abroad.  With theater degrees from Yale and UCLA, respectively, each has also directed and produced several works of classic and original provenance.  Companies and theaters with whom they’ve worked include The Yale Repertory Theatre, Circle In the Square, The Knightsbridge Theatre, the Edinburgh International Festival, The Glendale Canter Theatre, and more.  Currently, Skyboat is staging an American release of SOCRATES NOW, the award-winning one-man-show created by Yannis Simonides.

In addition to producing award-winning audiobooks, we also often produce the marketing materials that go with them.  Our talented staff of writers, video editors, and social media whizzes are able to create anything from a compelling book trailer to exclusive behind the scenes footage guaranteed to boost your internet presence.  Leading up to the 2013 Audie Awards Gala in New York, we created audiobook trailers for each of our ten finalists.  Watch an example below for NY Times Bestselling Author Karen Kingsbury’s COMING HOME.