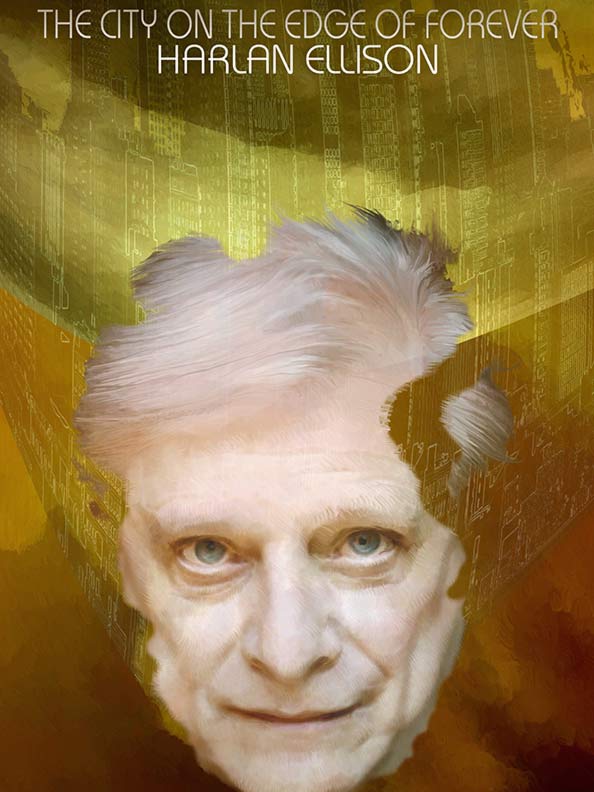 At the Skyboat Vendor’s Booth at the Star Trek 50th Convention in Las Vegas in August 2016, we sold special edition audiobooks.

Purchasing your copy through our website will help Skyboat further promote this historical work of Harlan’s.
The audiobook sold exclusively via our website until July 2016, and is now available at Downpour, Amazon, iTunes, and Audible.

Skyboat has since published three more titles, ELLISON WONDERLAND, WEB OF THE CITY, and SPIDER KISS, by Harlan Ellison. With a publishing line of over 100 titles, we pride ourselves on staying true to each author’s unique vision, managing complex multi-voice projects, and promoting classic works of historical significance.