SkyBooks: STAR OF GYPSIES, NIGHTWINGS, THORNS, and THE MAN IN THE MAZE by Grand Master ROBERT SILVERBERG EARTH AWAKENS (Book 3 in THE FIRST FORMIC WARS) 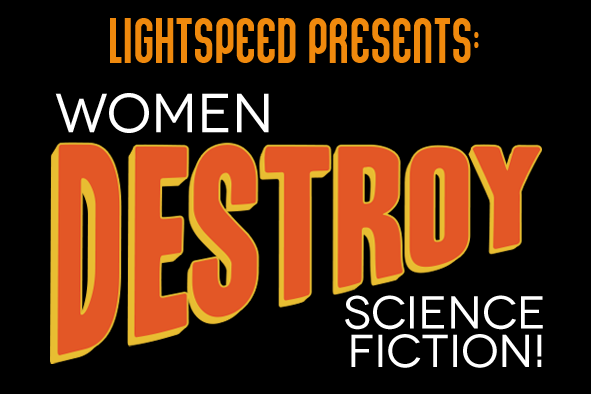