IN THE STUDIO: LOST CANTOS 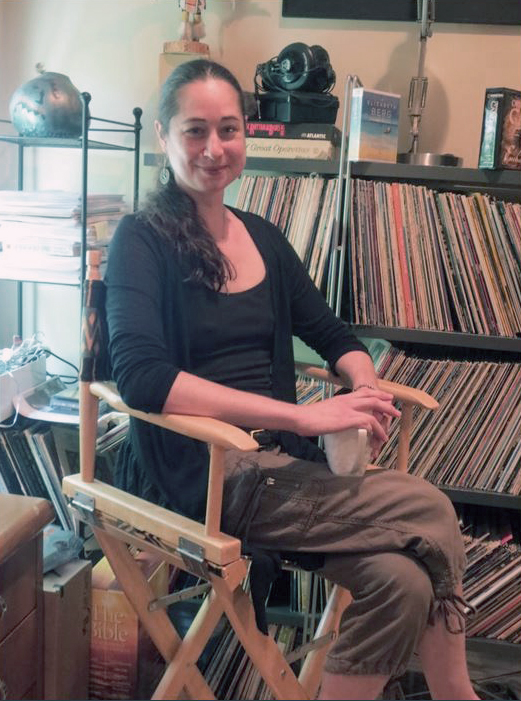 Maggie Schein in Skyboat Studio A

LOST CANTOS OF THE OUROBOROS CAVES is the first book from Author Maggie Schein, a ballet dancer turned PhD turned talented Taoist storyteller.  In other words, we dare you to find a mind as unique as this.  The resulting work is “a collection of fables in the literary tradition of Italo Calvino (if he were a Taoist seeker).”  This one-of-a-kind-book “brings together medicine men, monks, immortals, witches, seekers, souls in various stages of their cycles in and out of lived-life, and the occasional talking animal, all searching for the meaning of it all and each other…Fragile and beautifully strong, the LOST CANTOS are tales and mythology for anyone seeking stories for a larger life.”

The audiobook—published by Skyboat Media and available on Downpour in just a few more days—is narrated by Grammy Award-winning singer/songwriter (and narrator) Janis Ian, while the end result is absolutely gorgeous, the process of making it happen wasn’t all rainbows and unicorns.  Janis originally met Maggie through Pat Conroy, the award-winning novelist of Prince of Tides, among others, and Maggie sent Janis a galley of her book.  “The moment I began reading,” says Janis, “I knew I wanted to narrate it…before the Grammy nomination, before the Grammy, before I even thought about doing other projects, I wanted to read this book out loud.  When the original funding fell through, both Stefan and I told Maggie that if necessary we would work for nothing.  That’s how much we believe in this book.” 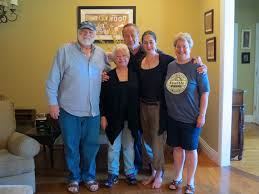 Quite frankly, were it not for the passion and dedication of Janis and Stefan, this book likely would not have happened.  After the Indiegogo campaign to cover the costs was cancelled, Janis and Skyboat collaborated to take matters into their own hands, reaching out to friends and fans for help.  And it worked.  Because we have the best friends and fans ever!  And so Janis flew in from Nashville to narrate, Maggie made the trip from South Carolina to be present for the process, and Pat recorded his introduction remotely and flew it over.  Stefan stayed put, but as director of the project, he oversaw all of these moving parts and made sure that the end result was made whole.  And boy was it.  Hear a bit for yourself below.

We thank AudioBookaneers for the fabulous review you can read here:

But the story doesn’t end there, or at least it doesn’t if you live down South.  Janis and Maggie will appear together TODAY (October 13, 2013) at the Southern Festival of Books in Nashville.  These two talented ladies will discuss the process of recording the audiobook, and each will read an excerpt in order to illuminate the “difference between an author reading and a professional narrator.”

And if you don’t live in Nashville, don’t fret.  As mentioned above, The LOST CANTOS audiobook will be available on Downpour in just a few more days, so why not get some friends together and throw your own listening party?  It’ll be worth it.  We promise.