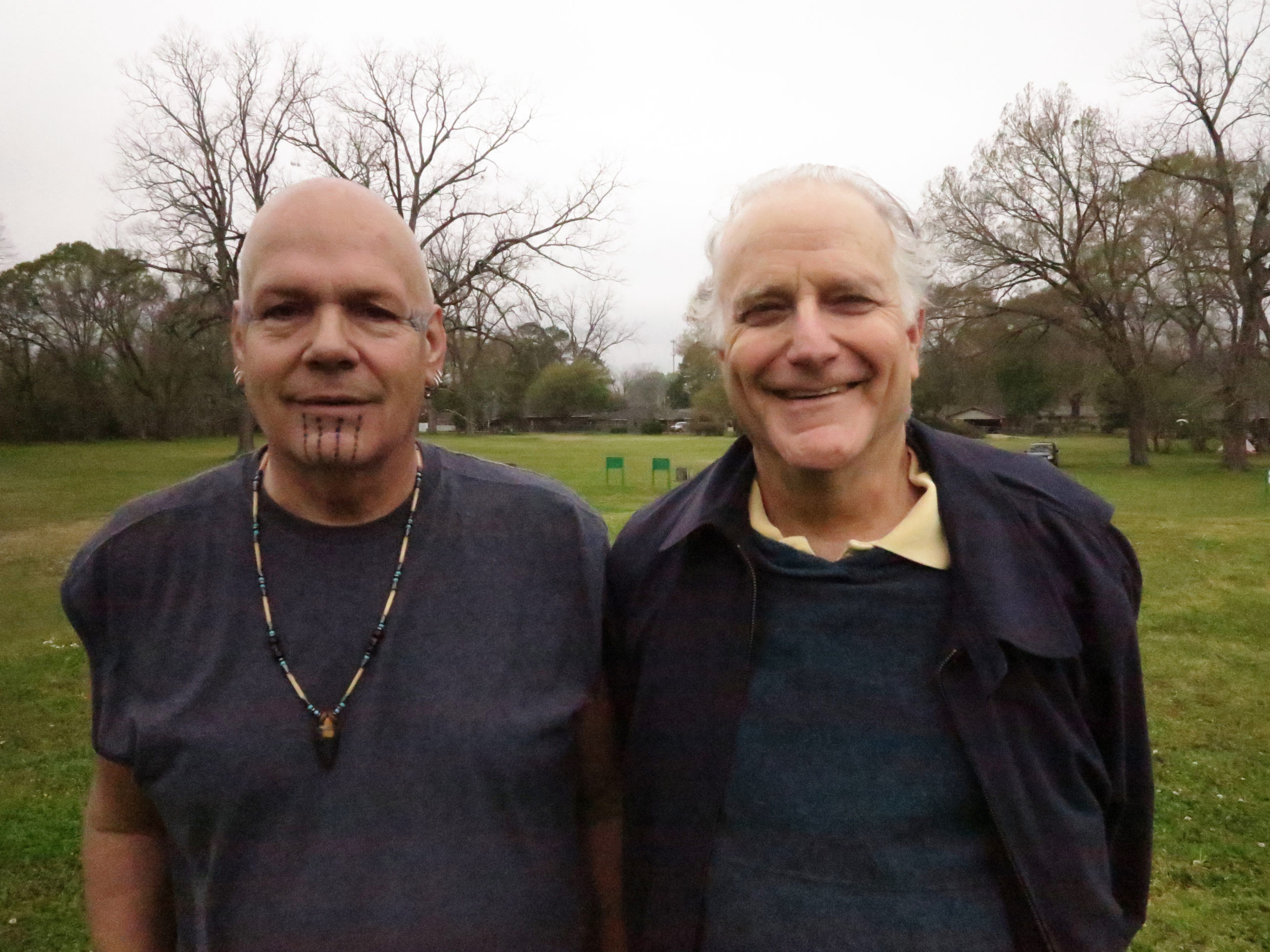 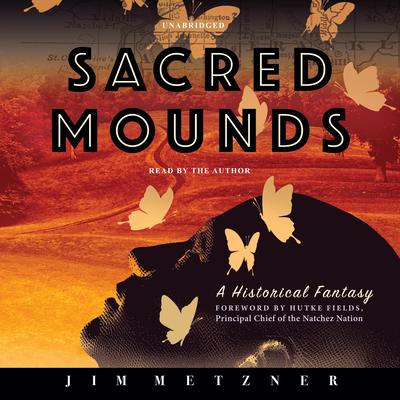 As his legions of global fans will attest (and you can find even more glowing audiobook reviews from luminaries here), there is something special about Jim Metzner’s work. Listen to an audiobook sample on Skyboat’s SoundCloud, and then immerse yourself in this rich story of magical realism and purchase your copy today!