DEAD TREES GIVE NO SHELTER: A Novelette by Wil Wheaton THE FLEET SCHOOL SERIES (Book 1): CHILDREN OF THE FLEET by Orson Scott Card 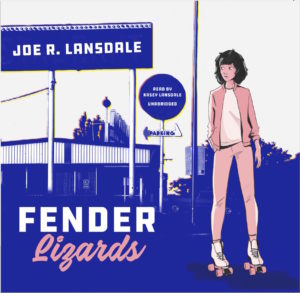 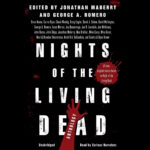 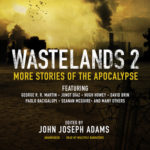 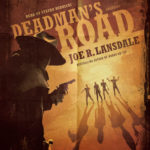 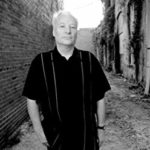 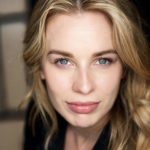