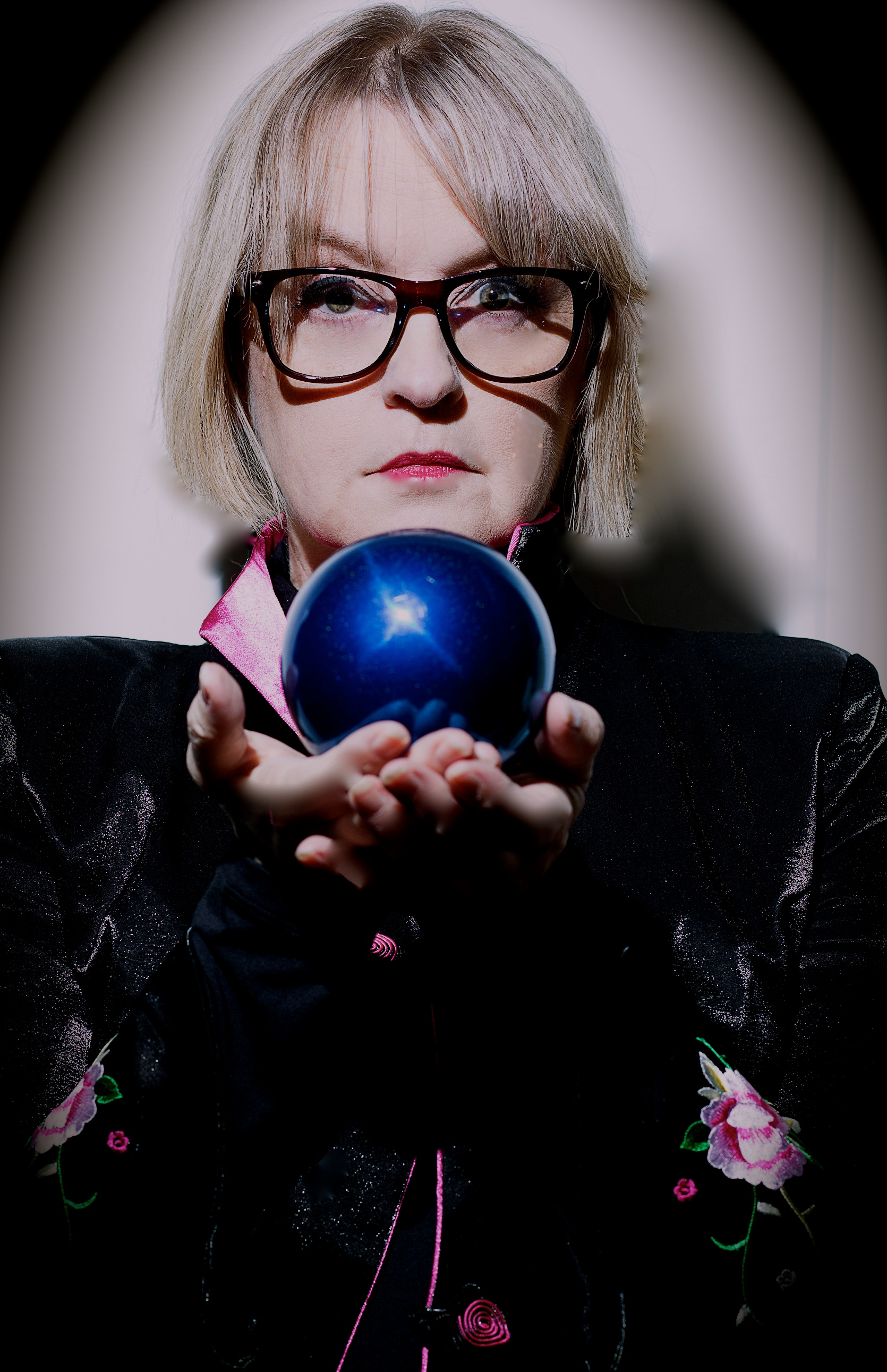 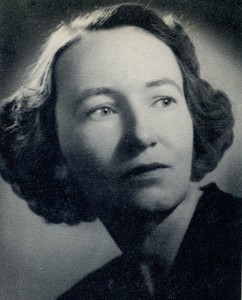 “Gabrielle de Cuir does a knockout job with the voice characterizations in this audiobook.  She was perfect. It was if every word, every sentence is a statement lingering for the next.” Crystalzen review of THE SO BLUE MARBLE at Sixth Dimension Audiobook Reviews

You know when a book has a quote like that first one on its cover you are in for a thrill ride. And boy does Dorothy B. Hughes deliver. (Not familiar with the name? Please, allow us.)

Dorothy B. Hughes (1904-1978) was an American crime writer and literary critic. Born in Missouri in 1904, and after deciding at the age of six (yes, six) that she was a writer, Hughes pursued an education in journalism (Yearbook photos here!). She wrote 14 crime and detective novels, primarily in the hardboiled and noir styles, and is best known for the novels In a Lonely Place and Ride the Pink Horse. In addition to writing for the Los Angeles Times, the New York Herald Tribune, and the Albuquerque Tribune, she was a professional crime-fiction reviewer, winning the 1951 Edgar Award from the Mystery Writers of America for her criticism. She won her second Edgar award for her critical biography, Erle Stanley Gardner: The Case of the Real Perry Mason, and was named a Grand Master. 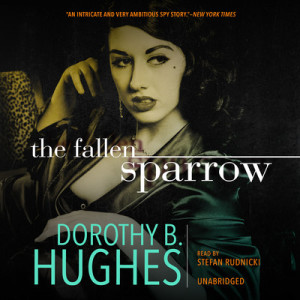 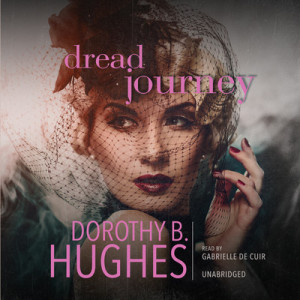 On a train from Los Angeles to Chicago, Kitten learns that Viv is planning to offer her roommate a part that was meant for her. If she lets him betray her, her career will be over. But fight for the part and she will be fighting for her life as well. –downpour.com 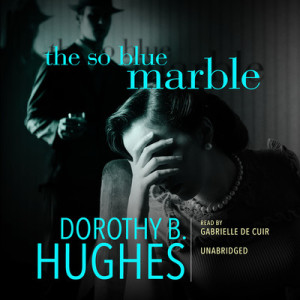 The plot: Once the dashing, top-hatted twins had the marble, they would do to Griselda what they had done to others. Her estranged husband, Con, a thousand miles away, could no longer save her. A bloody trail wound about the so blue marble, years of theft, torture, violence; whispers of secret riches, gold, diamonds, rubies as big as the moon. Soon it would be Griselda’s chance to lie motionless. An exquisite beauty with lemon-ice hair, a Princeton-educated inspector and identical laughing twins with lethal-tipped, gold-knobbed canes inhabit this startling mystery. –Bantam Books 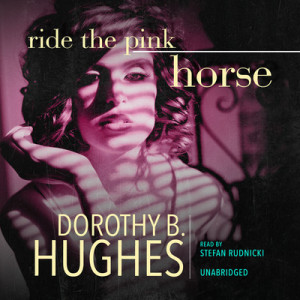 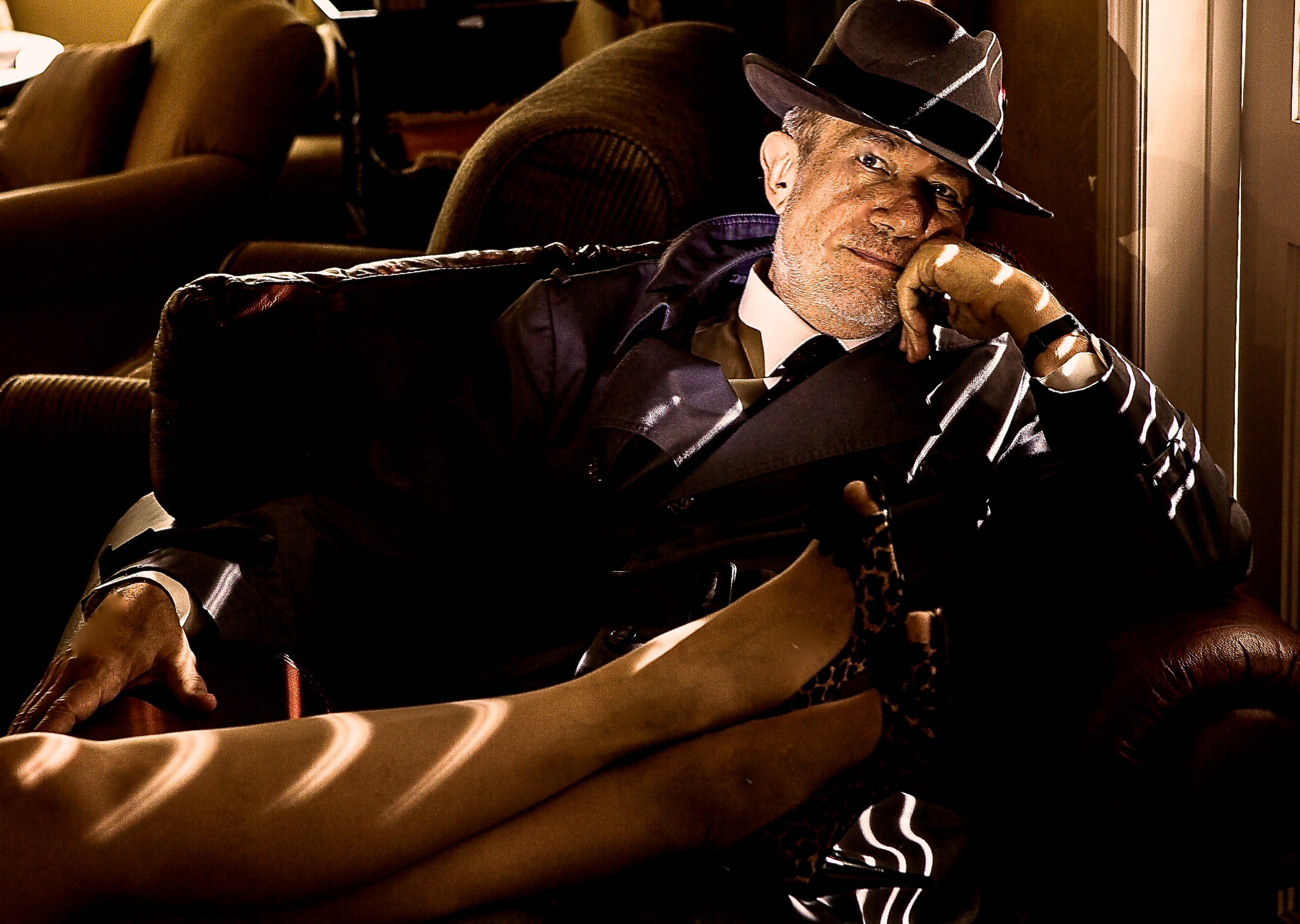 So what are you waiting for? No time for sleep! Start this wild ride today and race off to purchase your copies at downpour.com.
Or click here for Amazon and Audible